TOM CRUISE RETURNS IN ‘JACK REACHER:NEVER GO BACK’ THIS FALL

This fall, Tom Cruise returns as a one-man vigilante in the just-released action-packed trailer for “Jack Reacher: Never Go Back.” 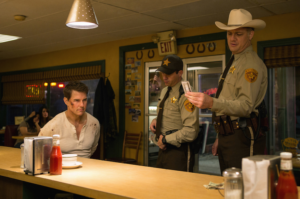 Jack Reacher: Never Go Back follows the title character as he returns to Virginia to meet the head of his former unit. BUT…. she’s missing, he’s being charged with a crime committed nearly 20 years ago, and he may even have a daughter! Making things right will lead him on a cross-country chase to uncover the truth (and maybe even a family).

Watch the trailer above and let us know what you think! 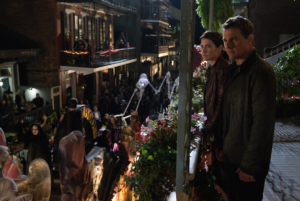