So, alright…Gal might not be strapping into leather and magic ropes for this series….but Hedy Lamarr was a Wonder Woman in her own right!

Gal Gadot has been in talks for some time to bring a limited series to light about the life of actress and inventor Hedy Lamarr. The series is rumored to be in development at Showtime. While it hasn’t been formally announced Hollywood is buzzing for what a power-play this could be for Gal Gadot. With the right team, this could be Golden Globe and Emmy award winning territory for the actress who has used her new found celebrity for positive change. 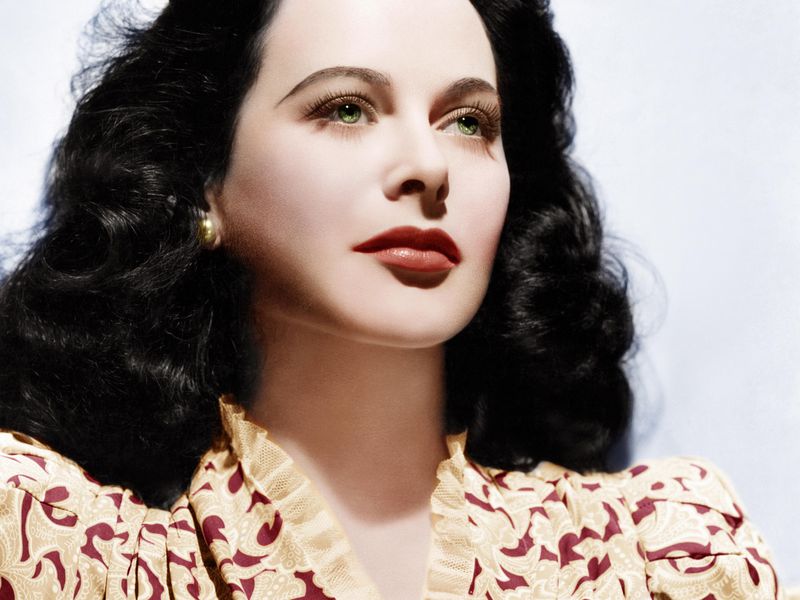 What do you think? Would you like to see Gal Gadot as Hedy Lamarr? The Austrian actress went on to become one of the most famous women of her generation, but was a tech genius behind the scenes…in a time when women weren’t taken seriously in the scientific field. Ms. Lamarr actually developed incredible technologies that we still use today.

Lamarr is also credited with being an inventor. At the beginning of World War II, she and composer George Antheil developed a radio guidance system for Allied torpedoes, which used spread spectrum and frequency hopping technology to defeat the threat of jamming by the Axis powers.[5] Although the US Navy did not adopt the technology until the 1960s[citation needed], the principles of their work are arguably incorporated into Bluetooth technology and similar to methods used in legacy versions of CDMA and Wi-Fi.This work led to their induction into the National Inventors Hall of Fame in 2014. – Compliments of Wikipedia*