Get ready for Halloweenie: Freddy and Jason Return to Benefit the Gay Men’s Chorus of Los Angeles!

It’s officially the last day of summer which means we can finally express our excitement about Halloween without judgement! Yes, that’s right,  it’s time for Halloweenie!

If you’re as obsessed as we are with costume parties, you won’t want to miss the annual Halloweenie celebration which benefits the Gay Men’s Chorus of Los Angeles (GMCLA.)

Freddy and Jason return along with your favorite ghouls n’ goblins in a tribute to American Horrors. The event takes place at The Belasco Theater in downtown Los Angeles for a night of dancing, drinking and Instagrammable moments on Friday, October 26th. 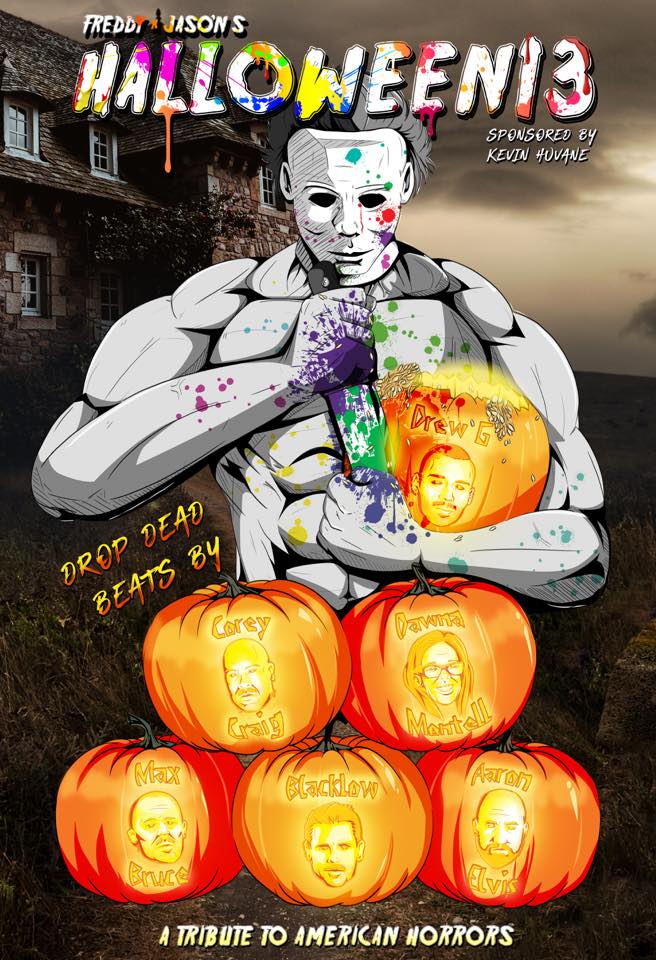