The night was filled with pop punk and punk rock bands; The Dose, Knuckle Puck, and Sleeping with Sirens set the mood for the Good Charlotte’s performance. The Wiltern was packed wall to wall with a diverse crowd who were all brought together for the same reason, Good Charlotte. Fans shared that their music got them through high school, college, and even current day life. In between songs the band asked the fans when they started listening to Good Charlotte, it ranged from the third grade to many years post grad. 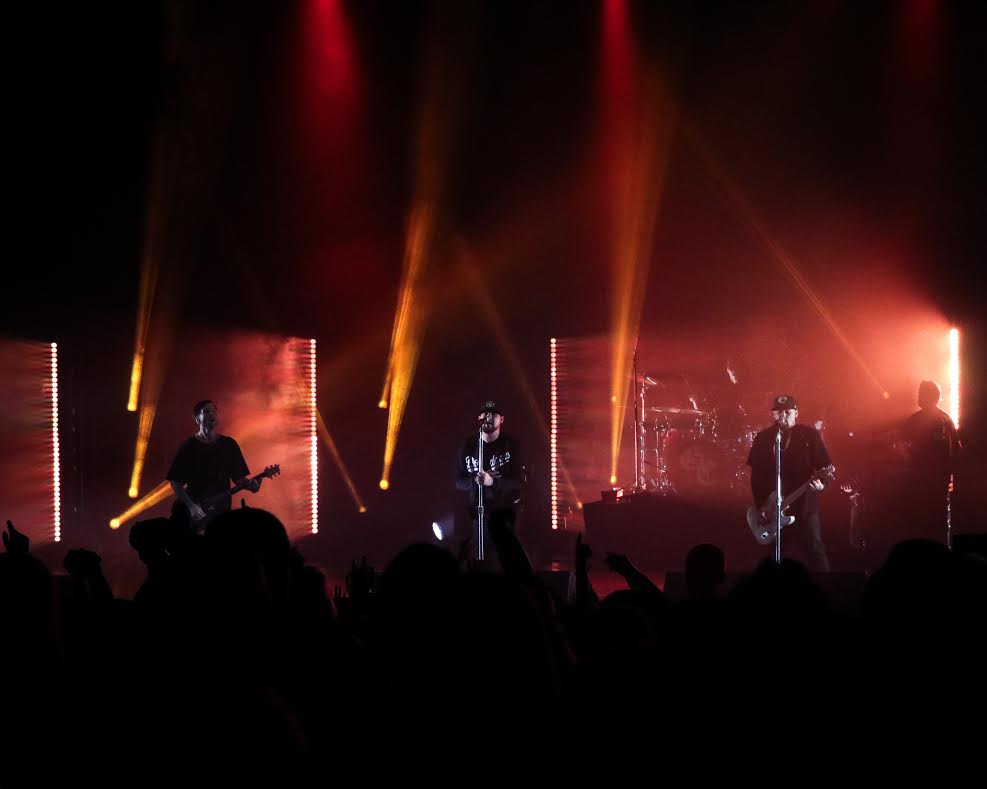 The lead singer, Joel Madden, shared a heartwarming story about the origins of the band. He joked that the bassist, Paul Thomas’, mom was the saving grace of Good Charlotte. When the men were in the tenth grade they formed Good Charlotte in Paul’s house after school. Right after their first rehearsal, Paul’s mother called the band off and grounded him. The next day the band was back together practicing in Paul’s house. Madden shared with the crowd how the band wrote their entire self-titled album under Mrs. Thomas’ supervision, making her the “real MVP”.

Good Charlotte played their classics “The Anthem”, “Lifestyles of the Rich and Famous”, and a few songs off their newest album; Generation Rx. The new record touches on difficult topics such as the opioid epidemic, mass tragedy, and mental illness. Although their songs serve powerful messages on seemingly dark subjects they all are hopeful and speak directly to a younger generation. 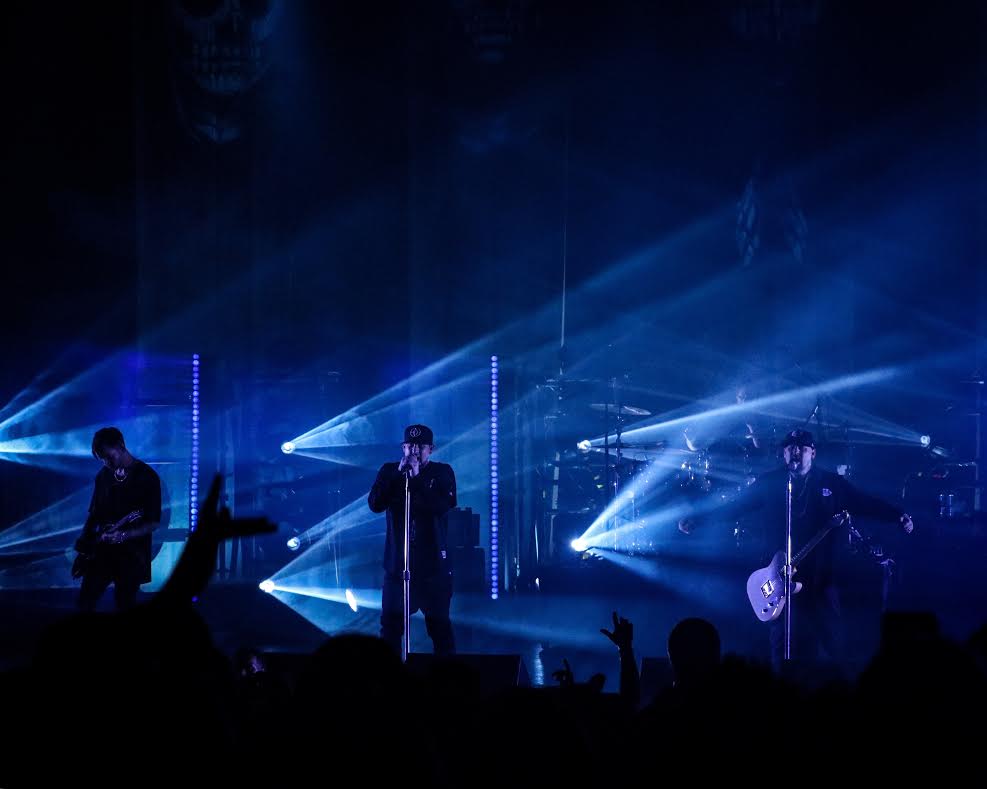 You can check out the video for their latest single, “Prayers.”

Good Charlotte has three stops left on their North American tour before they head overseas. Snag a ticket to their Generation X tour before it’s too late!