It’s the most wonderful time of the year…no, not XMAS, Halloween!! Nothing makes us grin like a good scare and the best place to experience this is at Universal Studios Halloween Horror Nights which kicked off September 15th and runs through November 3rd.

This year’s terrifying lineup includes mazes and attractions like “Stranger Things” maze which bring to life Netflix’s critically-acclaimed series  featuring the Upside Down and the predatory Demogorgon. 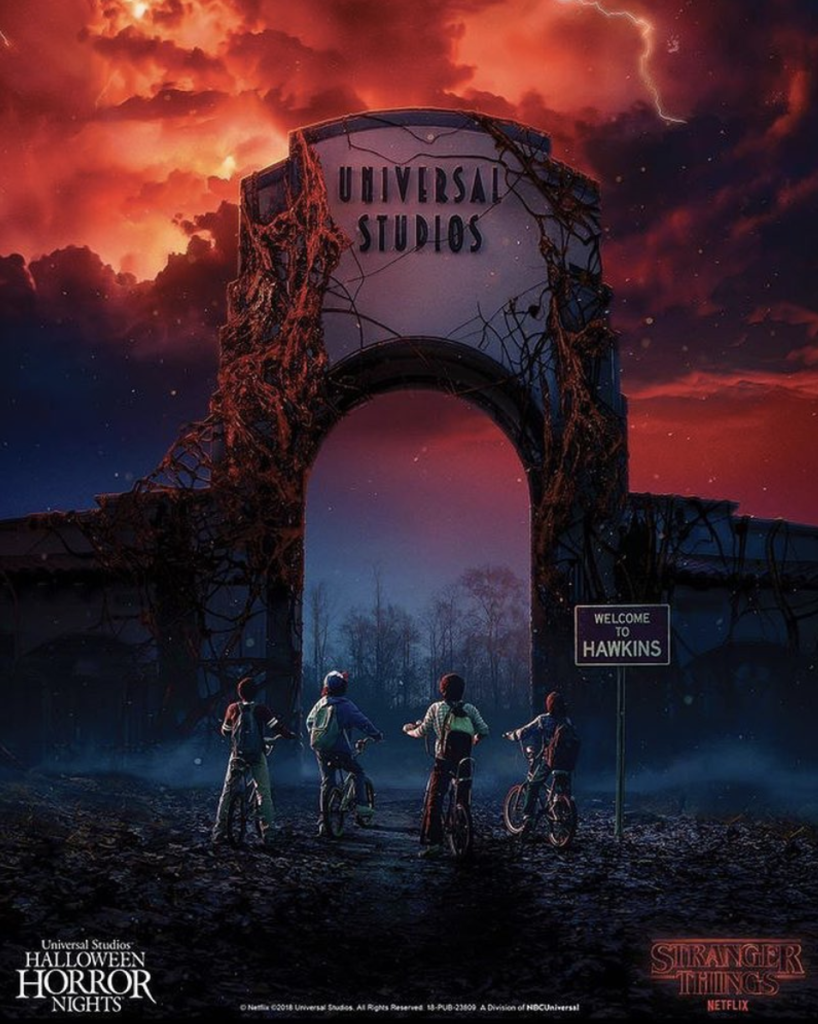 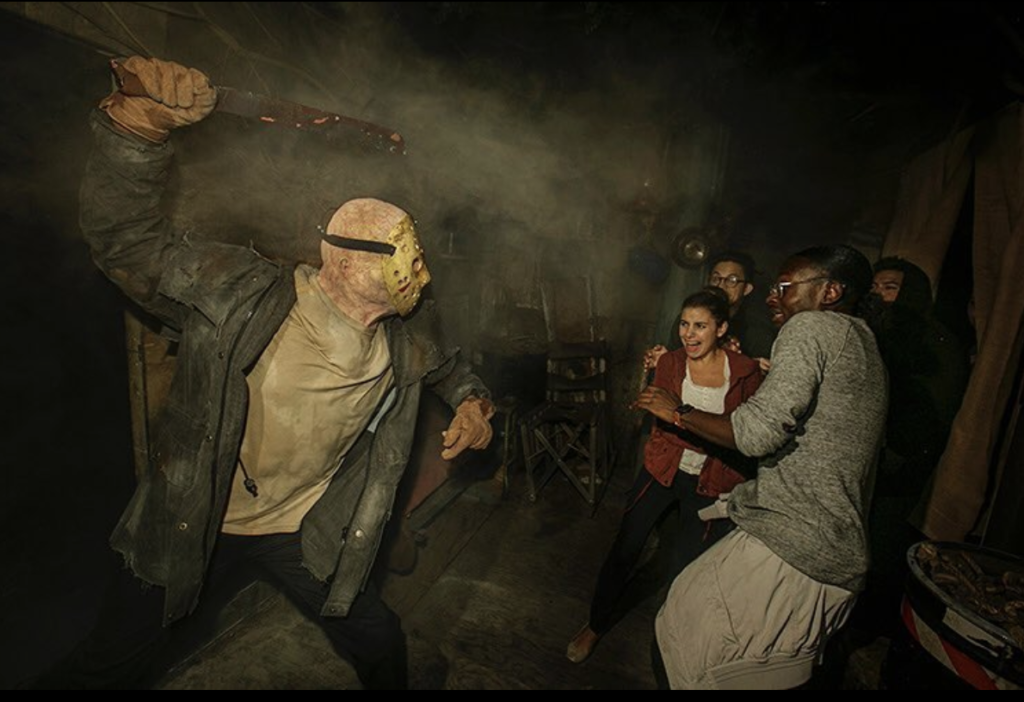 Of course you can also enjoy many park favorites as rides like Transformers, The Mummy, and more are also open during Horror Nights hours.

One of our favorite parts about Halloween Horror Nights is the special stage show by the Jabbawockeez, the award-winning hip hop dance crew.  We got to catch our breathe from all the scares and screams while sitting sit front row. Don’t worry, their dance party keeps your heart rate going! 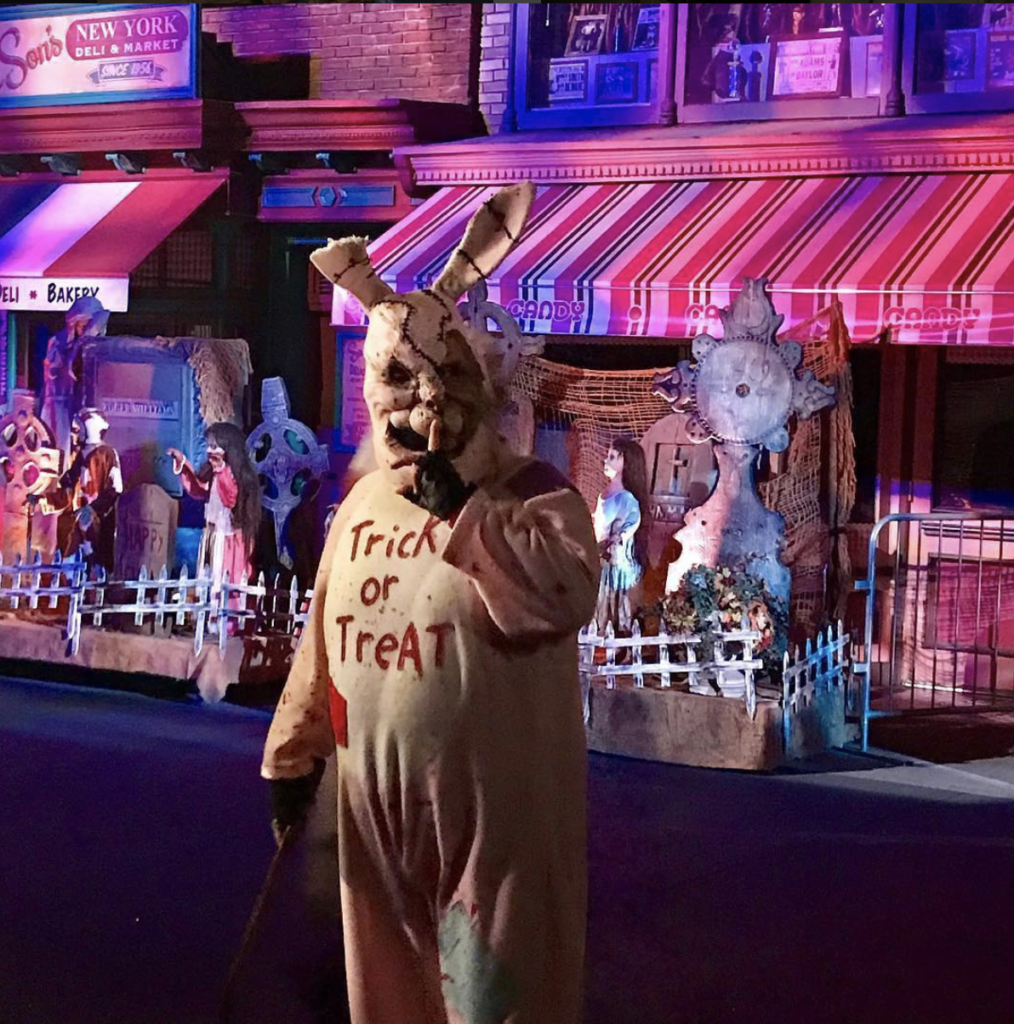 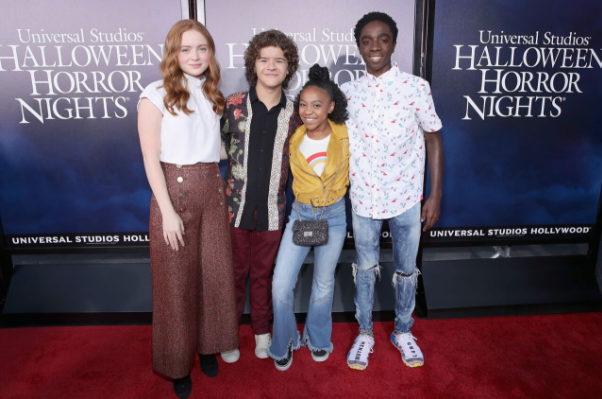 Be sure to [email protected] #UniversalHHN on social media and share all your scary moments!