The Han Solo spinoff film has officially started production at Pinewood Studios in London. Disney along with LucasFilm released the first image of the full cast together for the first time aboard the Millennium Falcon.

The movie will explore the duo’s adventures before the events of Star Wars: A New Hope, including their early encounters with that other card-playing rogue from a galaxy far, far away, Lando Calrissian. Phil Lord and Christopher Miller are directors co-piloting the movie, with a cast that includes Alden Ehrenreich as Han Solo, Woody Harrelson, Emilia Clarke, Donald Glover as Lando Calrissian, Thandie Newton, and Phoebe Waller-Bridge, with Joonas Suotamo as Chewbacca. 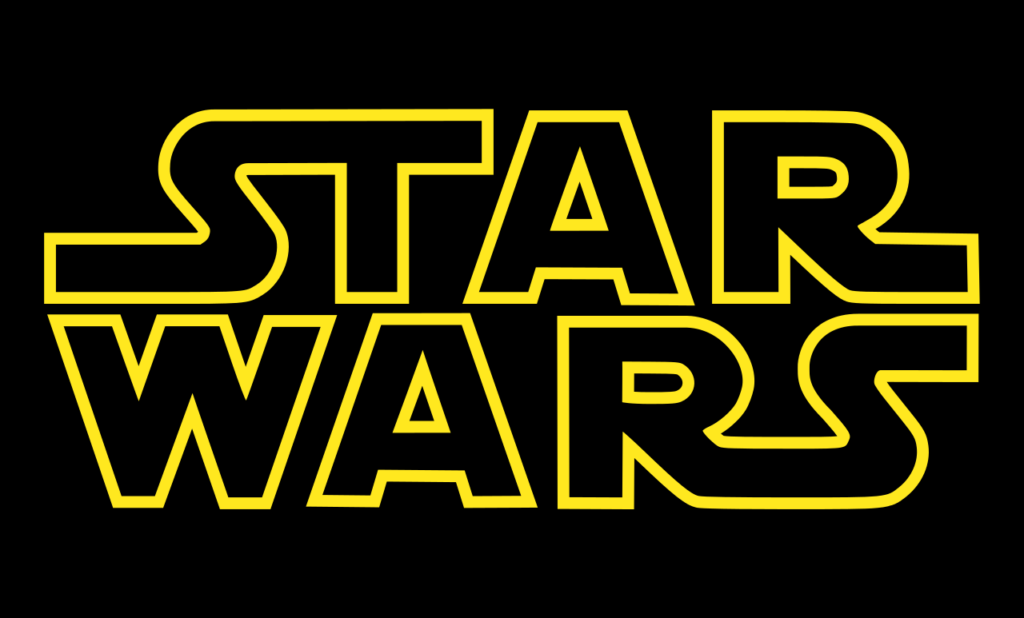 Though there has been some hesitation on whether or not a spinoff film for Solo is necessary or simply a cash grab Disney has done nothing but excel with the Star Wars properties since it took over the rights. Rogue One, the first in the Star Wars Stories anthology films, was a tremendous departure from previous films and the gamble paid off.

It does help that the movie is written by Star Wars alum Lawrence Kasdan, the scribe of The Empire Strikes Back. With his blessing and fresh blood at the helm there’s no reason why the untitled film won’t satisfy fans both new and old.