Producers Sonia Friedman and Colin Callender have announced that Harry Potter and the Cursed Child will make its West Coast premiere at San Franciso’s Curran in fall 2019.

This marks the fourth engagement of the hit play after its currently ongoing London and New York productions and an Australian counter-part set to premiere in Melbourne in early 2019. The play brought home multiple Tony’s this year, and is expected to have a long run in NYC. Will this San Fransisco debut lead to a Los Angeles production? We don’t know but we hope so! You can bet the office is chomping at the bit to see Harry Potter in all his West Coast glory! But don’t worry we have a full theater review on Harry Potter and the Cursed Child coming your way later this year, with a NYC pilgrimage we’ve been plotting. 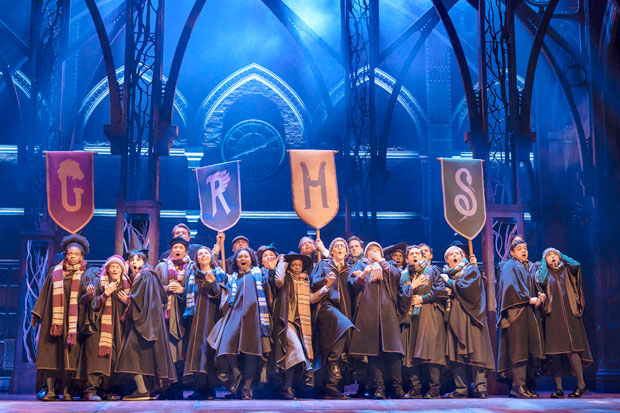 All information regarding casting and performance dates will be announced in the coming months, so be sure to check back, as we will keep you posted!