The film releases in the U.S. on September 28th across multiple VOD platforms, in time for Cancer Awareness Month. It is is a feel-good tale about believing in what you can not see, taking chances in life, and helping heal others through kindness and faith; a message we all can use right now! Check out the trailer: 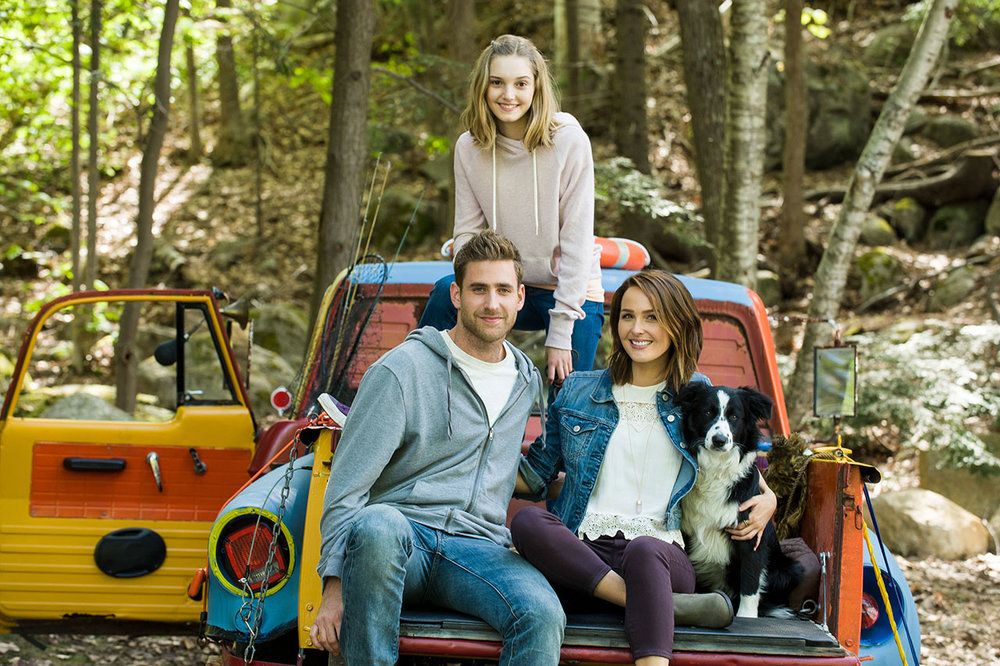 In addition, the feature film will be donating 100% of its net proceeds to charity.  All proceeds support SeriousFun Children’s Network, a global network of 30 camps and programs, founded by actor and philanthropist Paul Newman, which provides life-changing experiences to children living with serious illnesses and their families, totally free of charge. Globally, ‘The Healer’ has already raised more than $4.5M for children with cancer, and other serious illnesses, and has been a #1 hit in multiple countries including Spain, Mexico, Central America and Colombia.

Director, Paco Arango is no stranger to charity work and spiritual filmmaking. He has volunteered daily at hospitals across the globe for 17 years straight! In 2006, he founded Aladina, one of Spain’s most successful charities. They are responsible for building the most sophisticated bone marrow transplant center in Spain- the Maktub Center at Madrid’s Niño Jesús Hospital- with over 220 bone marrow transplants, all completely funded by the profits of Arango’s first feature film “Maktub.”  They also built an ER unit for children at one of Spain’s largest hospitals. Arango believes the purpose of filmmaking is not only to entertain and share the inspiring stories of these brave, ill children, but to raise money to help them overcome their disease.

Managing Director/ CEO of Vision Films, Lise Romanoff, says “We are so proud to be releasing this very special film that not only inspires, but brings hope to children and families globally.”

“My father always believed that giving back was the most important thing in life,” said Clea Newman, SeriousFun Children’s Network Ambassador. “For 30 years, our camps and programs have been providing truly life-changing camp experiences to children with serious illnesses and their families, totally free of charge, and we are overjoyed that Paco and everyone at ‘The Healer’ are helping raise awareness and support for this important mission.”

To find out if “The Healer” is playing in a theater near you, please visit http://www.thehealer-film.com 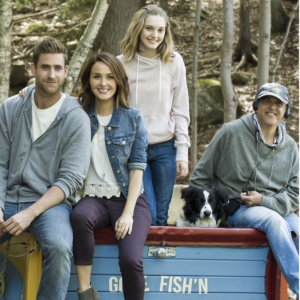