Historic Firsts Change the Face of the Oscars

It appears that change is in the air, not only for the Academy, but all of Hollywood.  With politics centered on fear of the other, it was inclusion that embroidered the 89th Academy Awards.

Held at the Dolby Theatre in Hollywood, Los Angeles, this year’s Oscars could only be described as diverse. A large about face from last year, when the top four categories were all nominated for only white actors. After the hashtag, #OscarsSoWhite, in an attempt to boycott the award show in 2016, Tinseltown heard the criticism from its audiences demanding development of stories that challenge and defy systemic misconceptions, instead of bland sameness that perpetuated continued stereotypes and old-hat plots. This year the entertainment industry gifted the public with cinematic features that depicted a prism of color, both in depth and purpose.

Diversity and change has opened the doors for many Oscar firsts that surprised and empowered its audiences last night. The inclusion of streaming services Amazon and Netflix, and the television network, ESPN, which all took home the golden statue, have all showcased the evolution of the movie business. 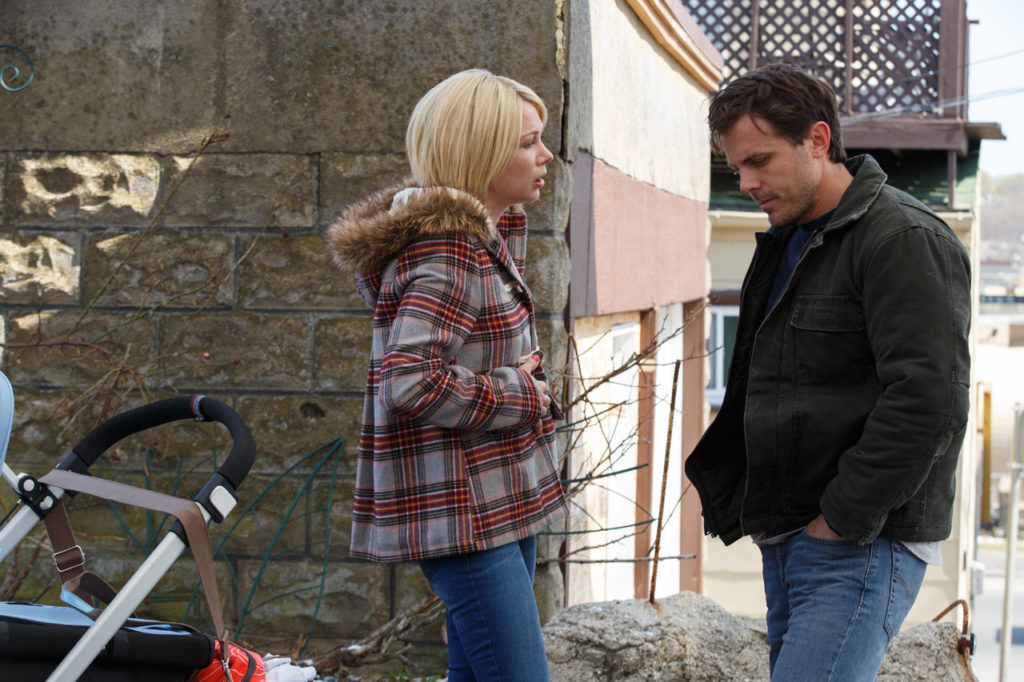 The Amazon Studios film, Manchester by the Sea, received the Oscar for Best Original Screenplay, and the Lead Actor Award, which went to the film’s principle, Casey Affleck. The company also has U.S. distribution rights for The Salesman, which won Best Foreign-Language Film. Iranian filmmaker Asghar Garhadi boycotted the Oscars to protest President Trump’s attempted travel ban, but his award was accepted by Iranian American engineer and first female space tourist, Anousheh Ansari.
Netflix also earned their first Academy Award, for Best Documentary Short, for the film The White Helmets. This film is currently streaming on their service, and according to Google, became last night’s top trending search for the United States.

ESPN’s Oscar win for Best Documentary Feature, O.J.: Made in America, marks the first Oscar win for a TV series. It also became the longest film to ever win an Academy Award. In honor of the award, ESPN2 will be re-airing the documentary in its entirety this week.

Change in the air included with it restitution. There are twenty-four artistic and technical honors given annually by the Academy. Sound editor Kevin O’Connell, who has been nominated 21 times, has never gone home with an award. His work can be heard in films such as Terms of Endearment, Top Gun, Pearl Harbor, and Transformers, to name a few. This year he took home the Oscar for The Best Sound Mixing category for his work on Hacksaw Ridge, a first in his four-decade career.

Another nominee hopeful that received redemption this year was that of the Harry Potter film franchise. Despite earning consistently positive reviews, none of the seven films went home with a golden statue. This changed when the spinoff, Fantastic Beasts and Where to Find Them, won Best Costume Design. 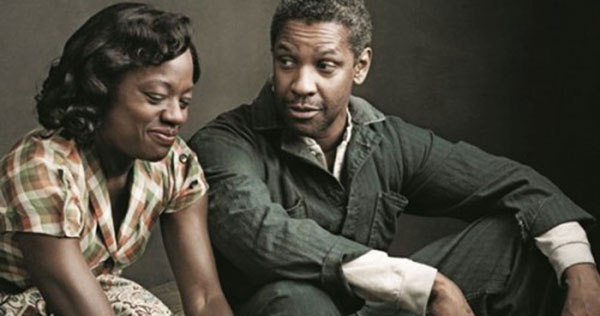 When Davis won for her role in Fences, she received what is known in the industry as “the triple crown”, becoming the first black women to win a Tony, an Emmy, and an Oscar. This amazing feat she shares with only 22 others. Davis is also noted as the most nominated black actress in Academy history. 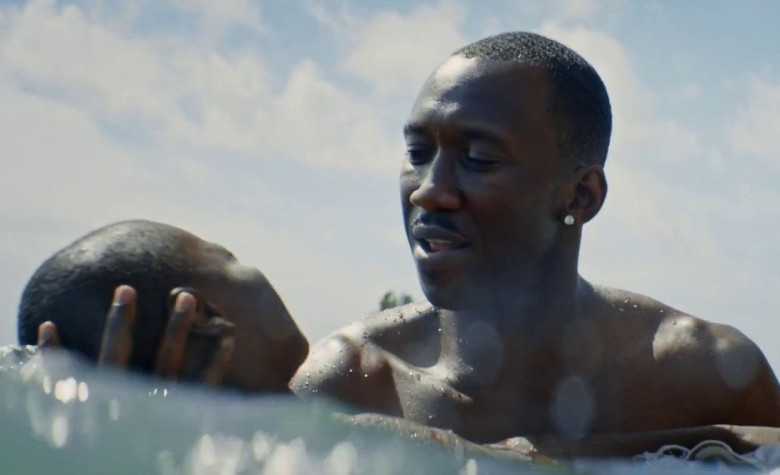 Moonlight’s Mahershala Ali broke the mold as the first Muslim actor in history to receive an Academy Award. He comes from a sect of Islam, Ahmadiyya, that has faced persecution and violence, which marks this particular acceptance an even more notable triumph.

One of the momentous occasions of the ceremony last night, which has been front page in news today, was that of the chaos of the Best Picture announcement. The director of La La Land, Damien Chazelle, took home the Best Director honor, and became the youngest winner of this award at the age of 32. With 14 nominations, it was assumed that this film would win the highest award from the Academy. Instead, it was the first time in film history that a movie with 14 nominations did not go home with Best Picture. 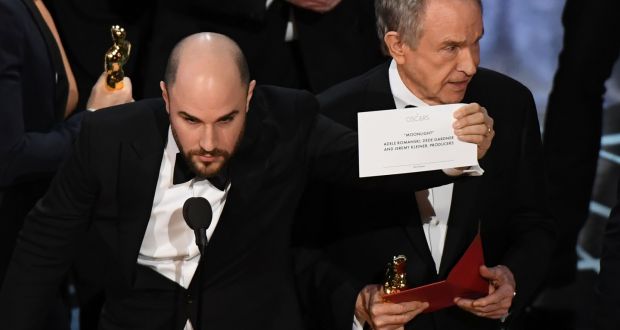 The blunder of an announcement was quickly remedied when the cast and crew of La La Land, with respect, honor, and immediacy, cleared the stage for the true winner, Moonlight. This film is the first LGBTQ-themed film to win Best Picture in the history of the Academy Awards. It is a huge victory for the Black community, because of the large all-Black ensemble and its diverse creative team. It is an even larger accomplishment for the queer community, and queer narrative in Hollywood, delving away from the usual stereotypical representation.

Diversity is a hot button issue today, and many feel that even the botched announcement was fabricated, in hopes of saving a dying award show through sensationalism or to appease the PC agenda. The Academy of Motion Picture Arts and Sciences was developed with the goal of advancing the arts and sciences of motion picture. Choosing La La Land as Best Picture might have been viewed by many as sign that Hollywood prioritizes celebrating self-indulgent nostalgia of its own industry over honoring a film that illuminates neglected identities and challenges the ideas of prejudice and politics. By electing a complex story about gay black masculinity in a Miami ghetto, the goal of advancement in cinematic filmmaking is actualized. While we believe both movies were deserving films, we feel the right movie took home the Best Picture nod this year.

The stories audiences see onscreen have the extraordinary ability to awaken empathy for characters. When these characters represent diversity, they then challenge the preconceived beliefs about these communities.  In just one year, the Academy heard the cries, or rather read the Tweets, of the people it was entertaining. As the late Alan Rickman said, “Actors are agents of change. A film, a piece of theater, a piece of music, or a book can make a difference. It can change the world.”