We are so excited to share the details on the upcoming Christmas parade! Make sure to catch it on the CW, this Friday. Hosts include Erik,Estrada, Laura McKenzie, Dean Cain, and Montel Williams with special co-hosts Elizabeth Stanton and Garrett Clayton. 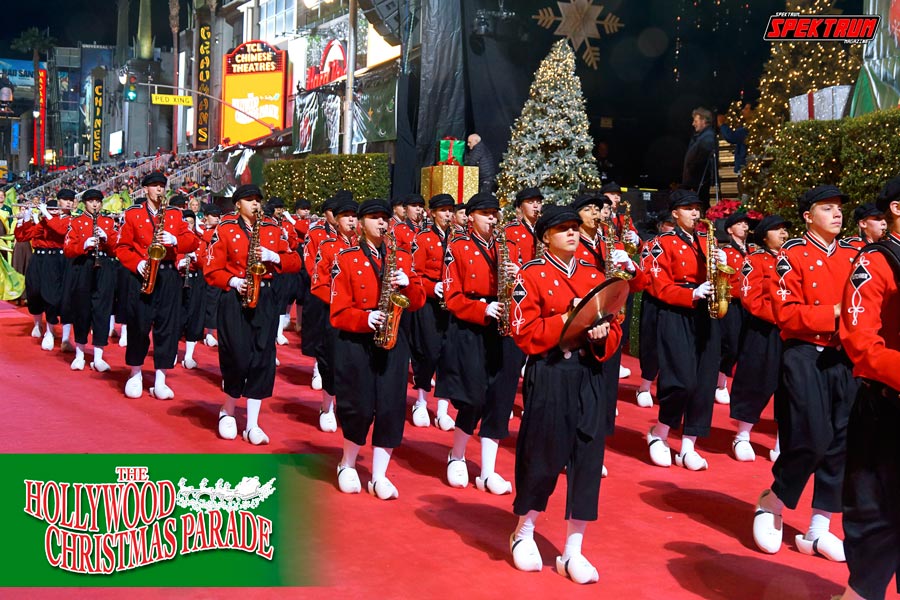 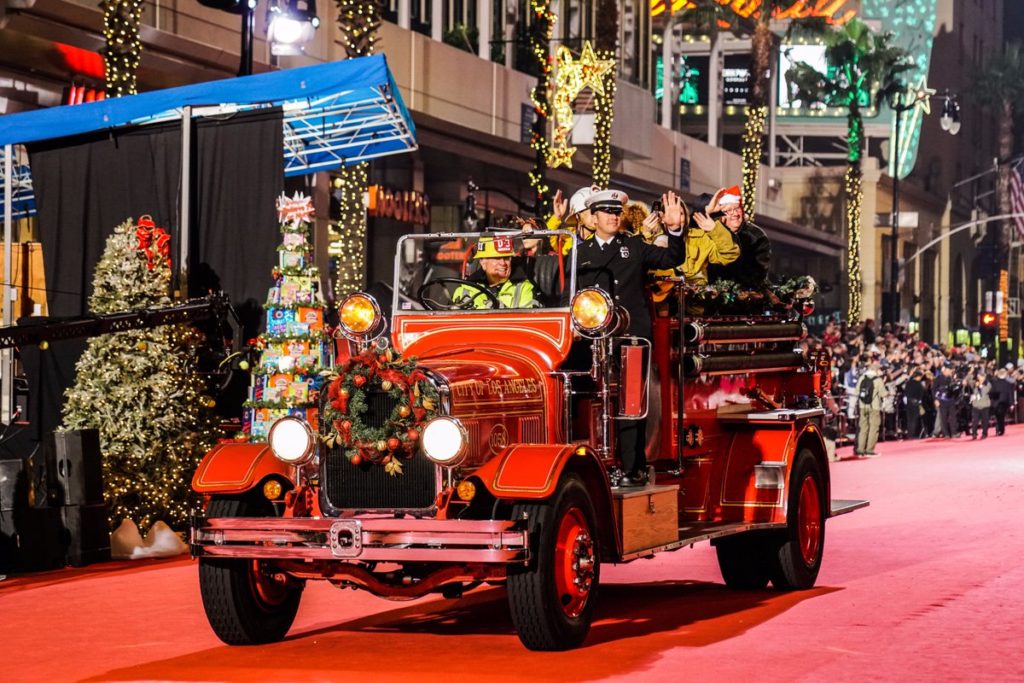 PARADE WILL ALSO FEATURE A SPECIAL TRIBUTE FOR TOYS FOR TOTS BY LUDACRIS; MAGIC PERFORMANCE BY TOMMY WIND AND TITOU OF THE CW HIT SERIES “MASTERS OF ILLUSION”;  SPECIAL TRIBUTE TO “THE YOUNG AND THE RESTLESS” AND “DAYS OF OUR LIVES,” AND MORE

Make sure to tune in for special celebrity appearances, and a truly magical yearly tradition, you don’t want to miss out on. And of course the biggest celebrity of them all Santa Claus will be in attendance!

The 86th Annual Hollywood Christmas Parade, the largest Christmas event in America, will premiere as a two-hour primetime special tomorrow –Friday, December 15, 2017 — on The CW at 8:00 p.m. ET / PT (7:00 p.m. CT);  and then repeat on Christmas Day – Monday, December 25 – at 5:00 p.m. ET/PT (4:00 p.m. CT) on Hallmark Movies & Mysteries.  The parade will also air to more than one million American servicemen and women overseas on the American Forces Network.