An Inside Look on the Once Upon a Time Finale

After seven beloved seasons, Once Upon a Time is coming to a close.

Once upon a Time has charmed audiences for seven seasons because it dared to challenge the A-Typical expectations of Fairytale Princesses, and Princes. Adam Horowitz and Eddy Kitsis changed the game for this fantasy genre. It’s final season handed the reigns to Prince Charming and Snow White’s grandson Henry, whose married to Cinderella. Cursed and in search of a spell to break it, his adoptive mother the Evil Queen (Lana Parilla), and Aunt the Wicked Witch of the West (Rebecca Mader) alongside his daughter are on a quest to once again save their happy endings. We can’t wait to see how it will all turn out. Check out the images released from the finale: 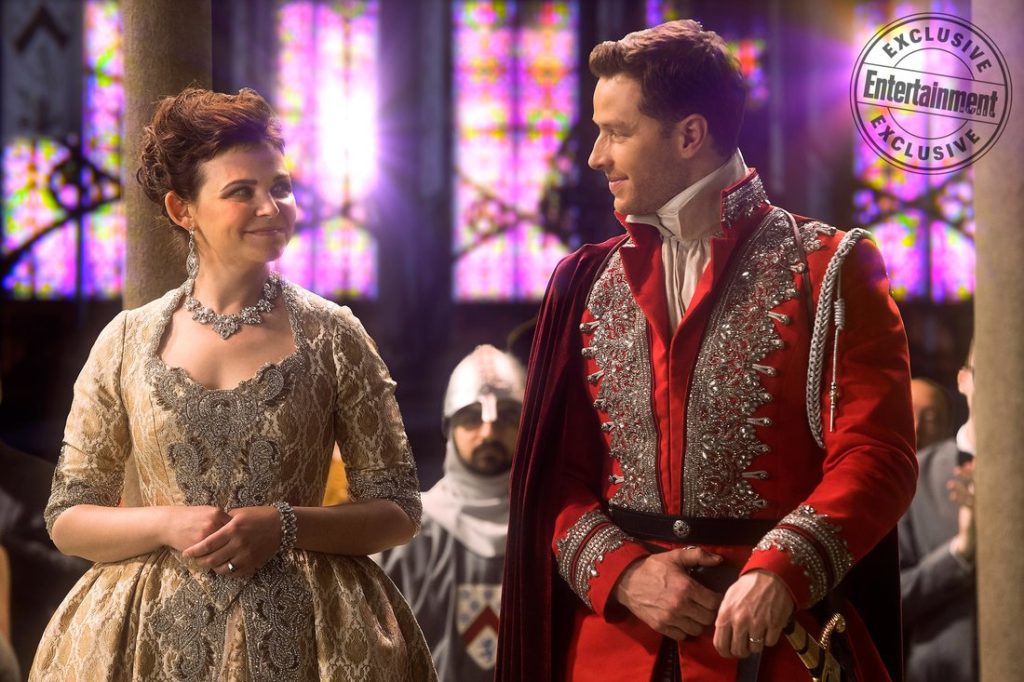 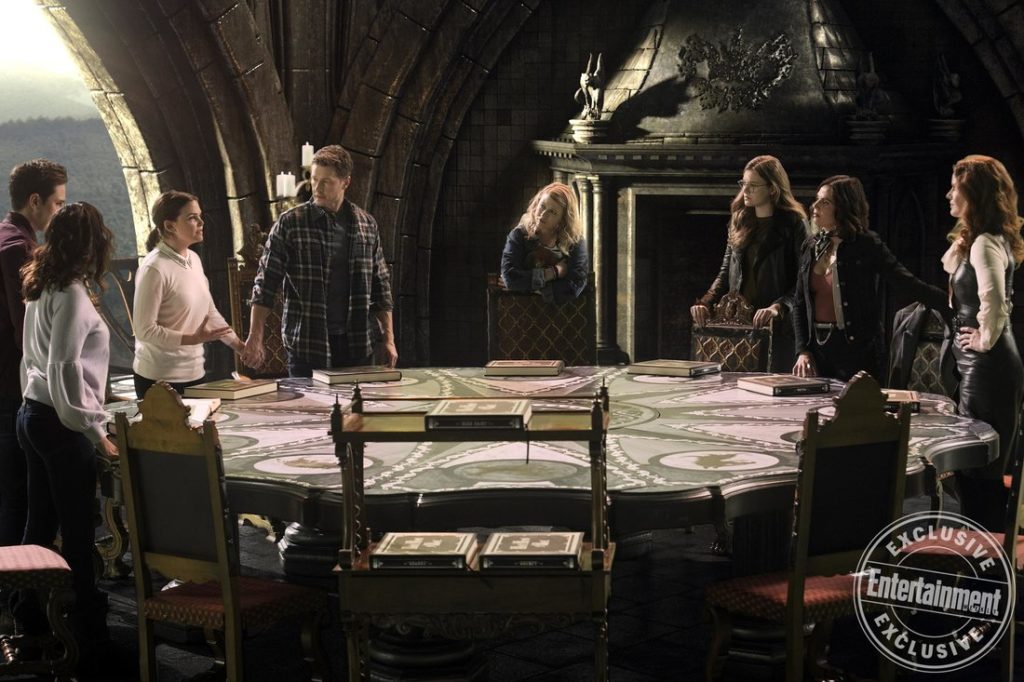 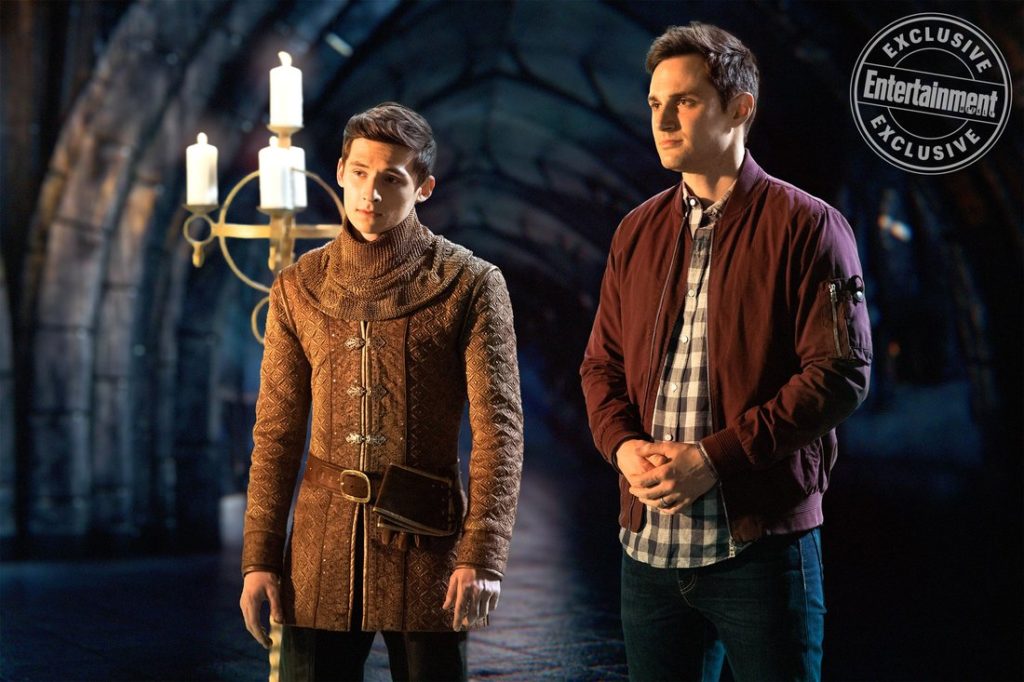 If  you’d like to join in on the discussion check out our very own host Carolina Bonetti, as she hosts the After Buzz TV After Show Panel, who regularly have your favorite actors on their show. Tune in, catch up, and chat alongside experts who can’t wait to hear from you!