It’s no secret that Instagram models and content creators have been slaying in the ad partnership department, but Chiara Ferragni has blown all those metrics out of the water.

Chiara Ferragni married her beau Italian singer-songwriter Fedez on September 1st in Siciliy. Typical? It was ANYTHING but!

Dior Haute Couture designed not 1, not 2, but 3 dresses for the model, and the ultra chic wedding has set the internet on fire. Kim who? The Markle Spark—-nope, it’s Chiara’s charm that is ruling the sales revenue from her wedding’s fashion and design choices. 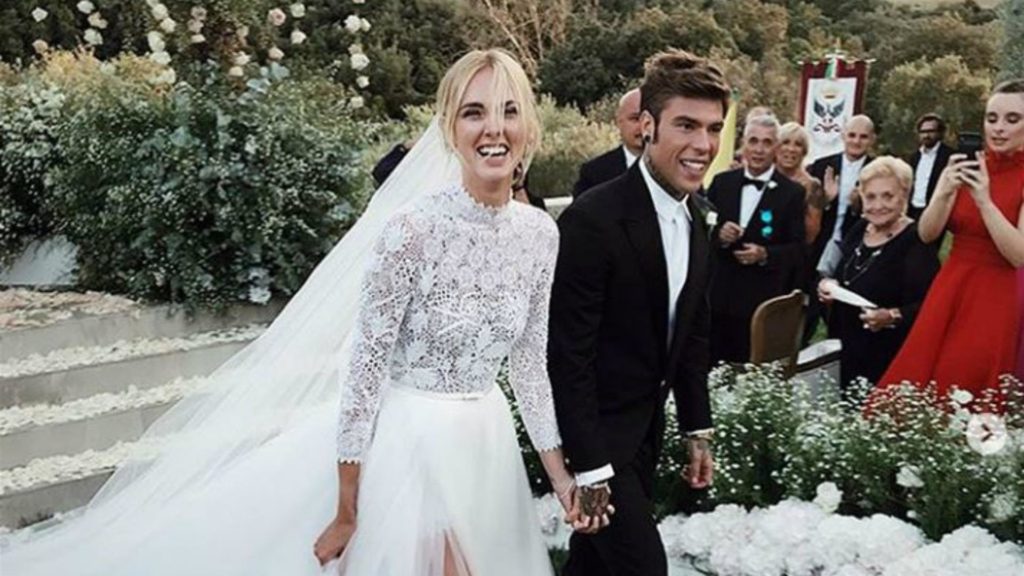 Chiara and Fedez’s wedding festivities kicked off with private jets flying their guests to a secluded villa, which then followed a delightful itinerary of adventures fit for a Prince and Princess. They are most certainly the reigning royals of Instagram, as they garnered more views, and actual sales than the Royal wedding! Her wedding wasn’t even internationally streamed with pre- and post shows, and yet her style choices have been flying off of shelves.

We hope Dior is giving her a kickback for what was surely a pretty penny invested in her multiple wedding gowns. One of our favorite shots is HERE 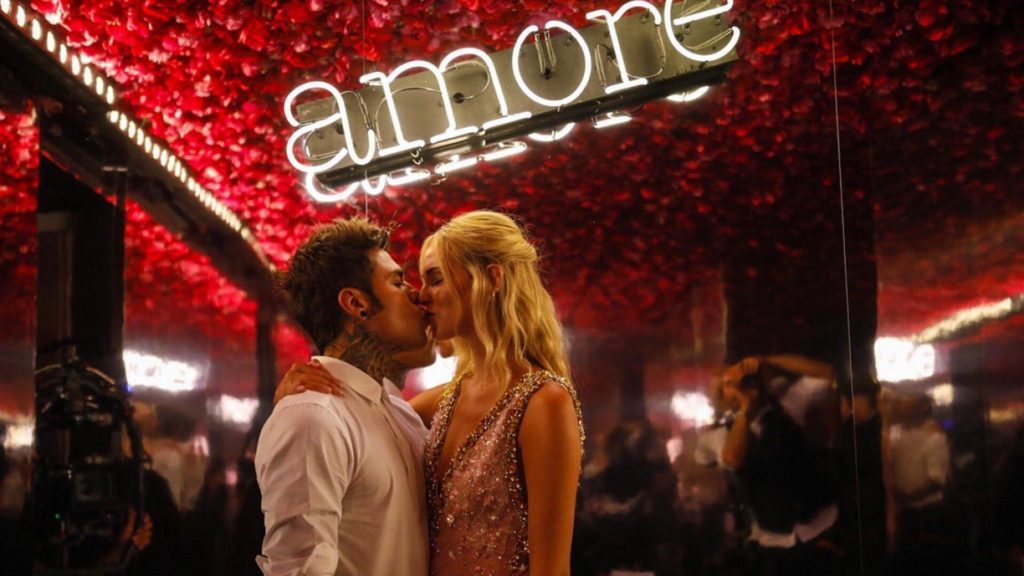 Could this be setting a precedent? Will Instagram weddings be mega brands new ad campaigns? 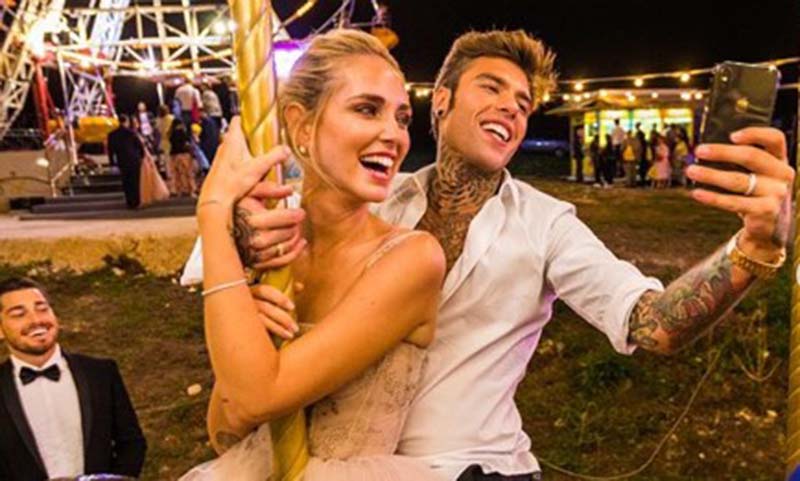 Be sure to search #Ferragnez on Instagram for the full impact of the festivities. Just fyi before you dive in, the # has 23,000 posts. The 23k is only a fraction of what the event did across online and social overall. According to Launchmetrics, Ferragni and Lucia’s wedding generated a media impact value of $36 million and more than 67 million interactions, which Alison Bringé, chief marketing officer of Launchmetrics, said was comparable to the Royal Wedding of Prince Harry and Meghan Markle.

Launchmetrics further broke down the digital impact Ferragni’s wedding had for each brand she wore. By wearing — and posting — not one, but two Dior gowns, Ferragni generated more than $5.2 million in audience-driven MIV and an engagement of 5.6 million globally for Dior. Her Prada rehearsal dinner dress racked up $1.8 million in MIV and 1.5 million interactions globally for Prada, and Lancôme, which she wore on her wedding day, benefited from a total of $700,000 in MIV and 1.3 million in engagement. The bridesmaids wore Alberta Ferretti, which received $354,000 in MIV and 390,000 interactions on social.

For comparison, Tribe Dynamics reported in July that Dior had earned just over $36 million in earned media value — a similar metric to MIV. The Dior Saddle Bag campaign, which featured posts from nearly 100 influencers along with the tag #DiorSaddle, generated $2.5 million in EMV. And in their Fendi campaign, Kim Kardashian and Kris Jenner generated $1.1 million and $386,500, respectively, in EMV with their posts about #MeandMyPeekaboo.