TV Host AJ Gibson wrote the book after experiencing his own rock bottom moment where he almost took his own life a little over a year ago. Despite being one of Hollywood’s recognizable TV hosts- a staple of the biggest red carpet and celebrity interviews in town- AJ long struggled with anxiety, depression, and fear of failure, a common demon among La La Land.  Having grown up a closeted gay boy in Ohio, Gibson was no stranger to personal roadblocks and paving his own path.  In Flipping the Script, Gibson reveals the circumstances that almost put him over the edge and how he changed his perspective and his life. 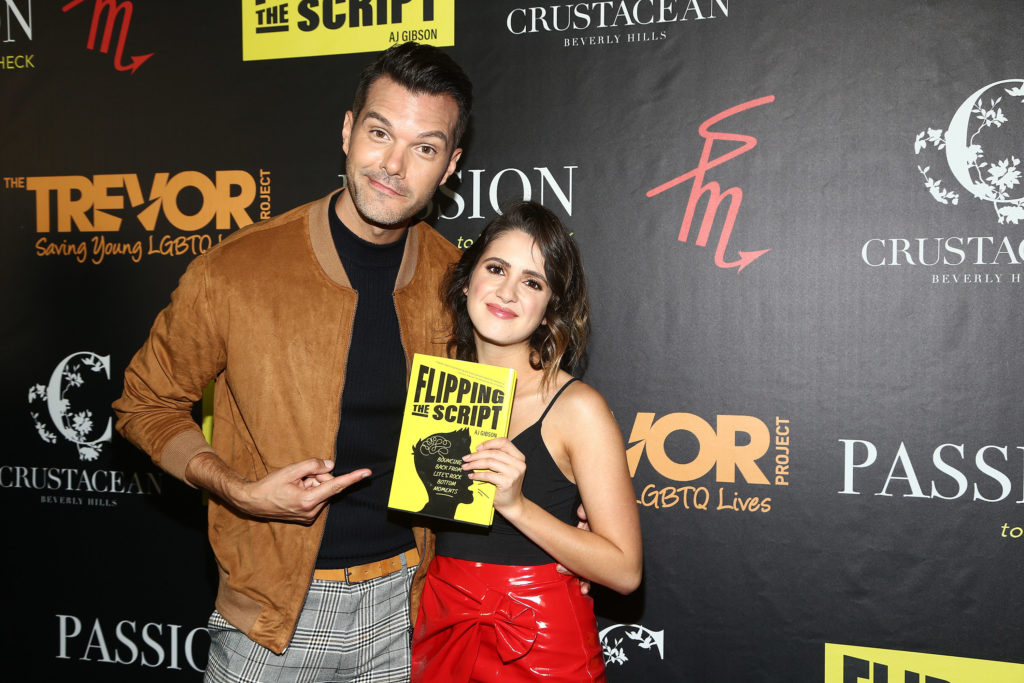 The book is both a sharing of Gibson’s own experiences, as well as a guide/journal where readers can fill out their own fears, goals, and more.  The book has already become a #1 Amazon new release. During the event, AJ read a few pages from the book that detailed the night he almost took his life after a series of rock-bottom moments that left many guests teary-eyed. AJ hopes that this book changes lives and reminds people that they have the power to flip their script. 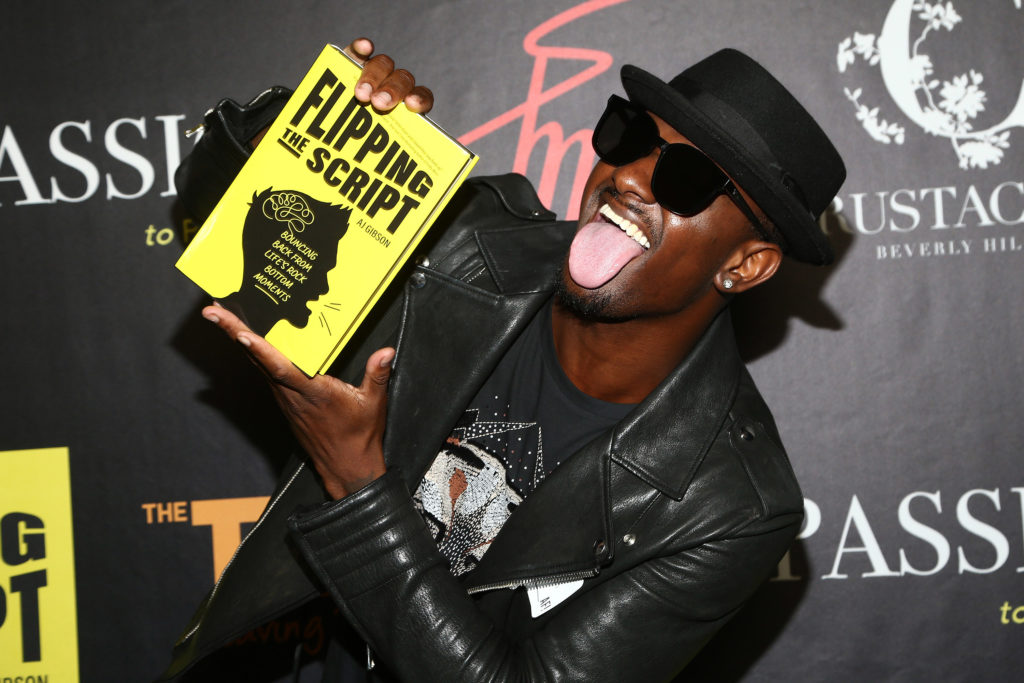 Guests were able to make custom bracelets thanks to MyIntent, and Crustacean Beverly Hills provided specialty cocktails and food, as well as the entire venue, which recently underwent a recent eight month, 10 million dollar redesign.

Order Flipping the Script on Amazon.