Jamie Foxx is a multi-hyphenate. Throughout his long career, he’s allowed audiences to see his
broad range of capabilities. Whether it’s standup comedy, dramatic acting, singing or playing the
piano, it’s made the world question: What can’t he do?

Well, for one, he hasn’t been able to use his real name since venturing to Hollywood. 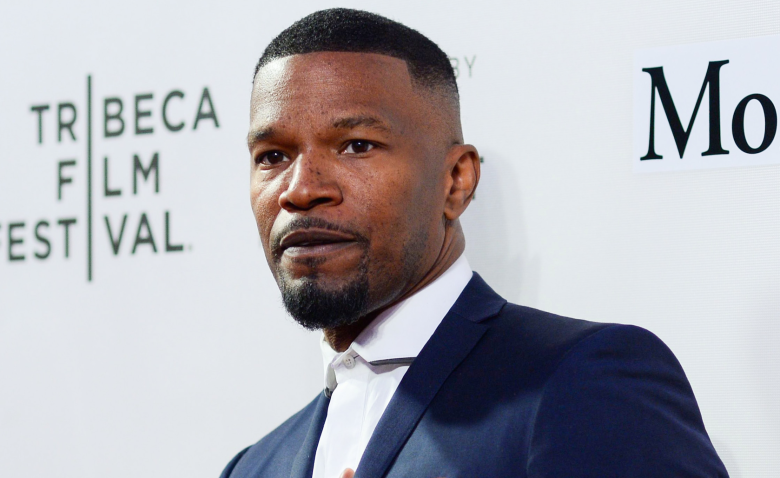 Foxx, (50) was born Eric Merrell Bishop. Growing up with a name of this caliber in his Texas
stomping grounds is quite normal, but the name may have been too basic for Hollywood’s liking.
At Tribeca Film Festival on April 23, Foxx explained the creation of his stage persona during a
“Tribeca Talks: Storytellers” event.

“Eric Bishop is my real name,” Foxx said at the time. “But when I first got to LA, I was going up
and doing standup. I was in college when I was 18 years old, and I would got to the comedy
clubs. I couldn’t get in the clubs because I was too young, but they would let me wait outside the
club and bring me on. I’d do my jokes and then they kicked me out.”
Added Foxx, “I went on an open mic night, got a standing ovation. After I come off, I’m thinking
everything is going to go great. Every time I came back to that club, they wouldn’t let me on
because you would have to sign your name on the list. The comedians ran the list. Every time
they saw ‘Eric Bishop,’ they wouldn’t put me on. Six weeks go by, and I can’t get on stage.”

Foxx managed to maneuver around this challenge by formulating fake female-sounding names,
which he’d write down on the comedy club’s list to increase the likelihood of him being called to
perform. “I ended up going to a Santa Monica improv club. I noticed that a hundred guys
would show up and there would be only 4 or 5 girls,” Fox said. “I grabbed the list, and I wrote
down unisex names. ‘Stacy Brown.’ ‘Tracey Green.’ ‘Jamie Foxx.’”
“The dude grabbed the list and says, ‘Alright. We’re starting off. First person that’ll be up is
Jamie Foxx. Is she here? I’m like, ‘Hey,’” he continued. “I ended up getting a standing ovation
as Jamie Foxx. That’s how the legend was born.”