Directed by Brett Morgen and featuring an original score from legendary composer Philip Glass, JANE has won Best Documentary Awards from the National Board of Review of Motion Pictures, Producers Guild of America, Writer’s Guild of America, The American Cinema Editors Guild, and the Motion Pictures Sound Editors Guild, as well as The Critics’ Choice Documentary Awards. Drawing from over 100 hours of never-before-seen footage that has been tucked away in the National Geographic archives for over 50 years, award-winning director Brett Morgen tells the story of JANE, a woman whose chimpanzee research challenged the male-dominated scientific consensus of her time and revolutionized our understanding of the natural world. Set to a rich orchestral score from legendary composer Philip Glass, the film offers an unprecedented, intimate portrait of Jane Goodall — a trailblazer who defied the odds to become one of the world’s most admired conservationists. 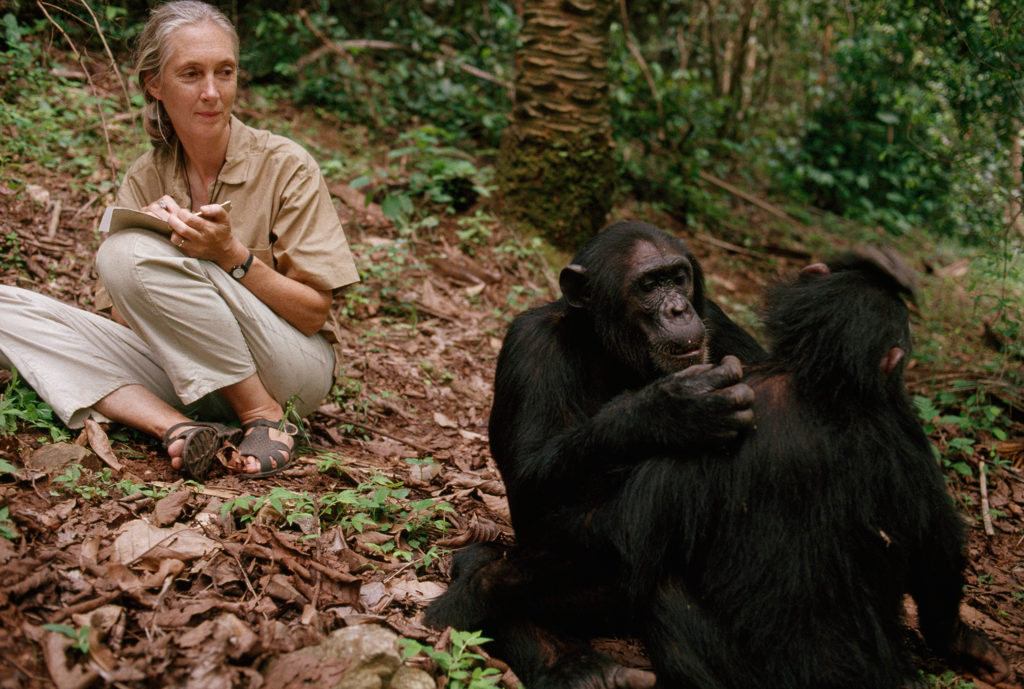 “At the time I wanted to do things which men did and women didn’t.”