After a seven-year hiatus Janet Jackson is back. Recently, Jackson released samples of music from her new album, leaving fans wanting to hear more. Jackson took to social media to showcase a 43-second snippet of her new song.

Jackson’s new song may not be a total surprise to her fans. Earlier this year she announced she would be not only releasing new music but going on a world tour. Tickets for her world tour have not officially gone on sale to the public, but luckily pre-sale tickets were made available for fans. That being said, Jackson’s fans have already purchased a ton of pre-sale tickets. 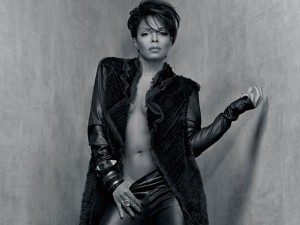 Janet Jackson is back with a new album coming soon.

Yes, Ms. Jackson your fans have been patiently waiting for you return. Be sure to check out her highly anticipated new album that is set to release this fall through Rhythm Nation Records/BMG.