Tinder’s new Tinder Plus launched with a resounding success party in Santa Monica at Hangar 8. Jason Derulo lost his shirt for Tinder (all in the name of a good cause). But in all seriousness Young Hollywood was out in full force on Wednesday night for Tinder’s latest innovation. 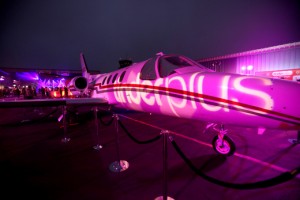 Stars like Cher Lloyd, French Montana, and Mark Salling were just a few of those in attendance. The red carpet was rocking some serious style with models like Shaun Ross and YouTube trendsetters like Lynette Cenee and Choreographer Teresa Espinosa (Magic Mike XXL) strutting their stuff. One interviewee on the carpet said “ Tinder scares me, but they sure can throw a party.” I’ll leave you guessing which celeb said that since they asked to remain anonymous.

While Jason Derulo said “I’m not on Tinder, but I do happen to know the King of Tinder.” And there you have it, a pecking order exists in the tumultuous land of online dating. Happy hunting. 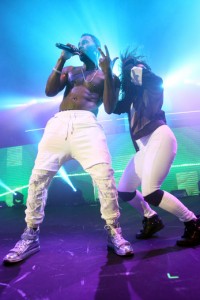 Tinder Plus introduces ‘Passport’ which lets users meet other people around the globe before setting one foot outside of their city. Like the internet and the global world we all live in, Tinder is now boarding. Welcome to the global community and was it ever a welcome.

Walking into the exclusive party Wednesday night guests were greeted by “Air Tinder” complete with faux metal detectors and hot flight attendants (paging Air Tinder). As your senses took the scene in Tesla was displaying their sleek vehicles for attendees to peruse, while Ciroc and Stella provided the refreshments. Best of all Glamsquad was on hand offering hair and makeup touchups with complete glamour stations. Definitely the first stop before you hit up the abundance of photo and gif booths that transported guests around the world. From Rome to Istanbul and back to the streets of Paris the photo-booths were a blast. 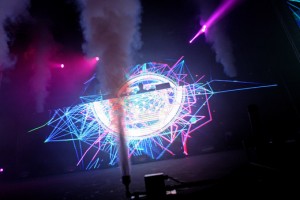 Guests enjoyed a live DJ all night in anticipation of Jason Derulo and Zedd. Jason hit the stage and shred his shirt as he danced the night away with songs from his latest album Everything is 4. Then Zedd took over for his set and gave an EDM light and music show worthy of EDC. Nothing could’ve possibly elevated the vibes as guests crowded in for Zedd until he surprised everyone with a special appearance of fellow artist Martin Garrix who played a special remix of his hit ‘Animals’ for attendees. That’s a night for the books in Hollywood. Well done Tinder, or should we say well swiped?