John Legend has achieved what many never reach in their artistic careers, a card carrying member of the exclusive EGOT club.

What is this club you say? Nothing you can buy your way into. EGOT stands for: Emmy, Golden Globes, Oscar, Tony. Yes, as in a winner of all major awards shows we tune into year after year. 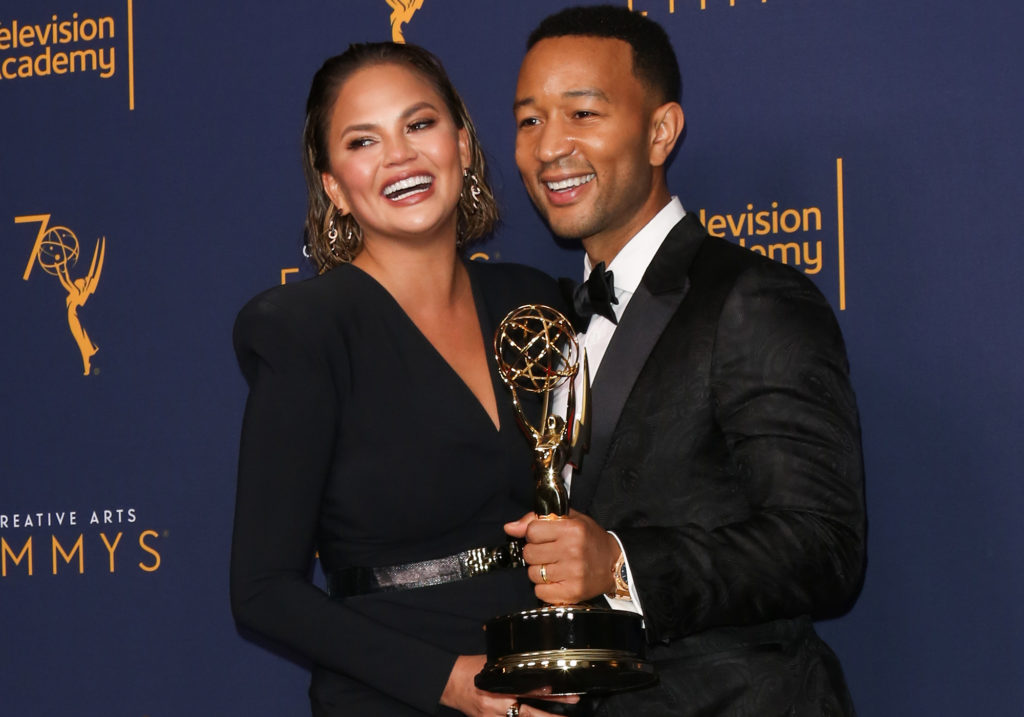 How did John earn his newly minted EGOT status? We’ve broken it down fro you: His Emmy for Outstanding Variety Special (Live) for producing Jesus Christ Superstar completes his (EGOT) set. He previously won 10 Grammys (including Best New Artist in 2006), a Best Original Song Oscar in 2015 for co-writing Selma’s “Glory,” and a Tony in 2017 for co-producing Jitney, which won in the the Best Revival of a Play. Legend is also the first all-competitive EGOT winner whose primary medium is recorded music.