There is no other cinema event like Tribeca Film Festival.

The Robert De Niro founded affair celebrates film, television and media in all its glory. For 12 days, noteworthy A-list talent fled to the big apple to take part in the celebration. Among those in attendance included singer John Legend. 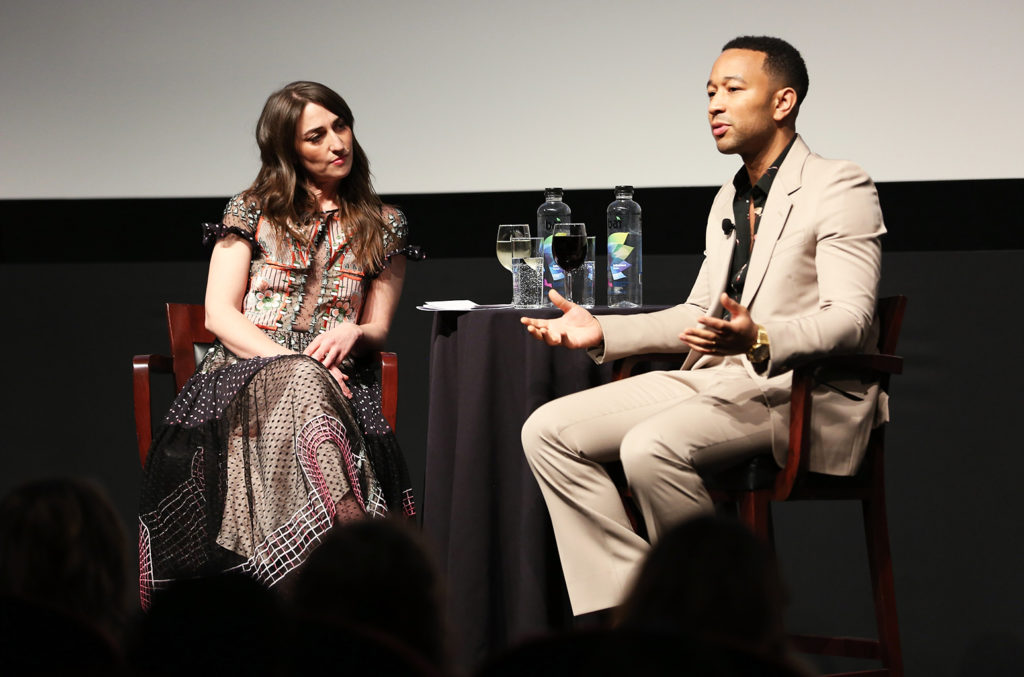 Legend, (39) made his way to New York City to headline a “Tribeca Talks: Storytellers” event on
April 19. The event reunited Legend with his “Jesus Christ Superstar” colleague and fellow
singer Sara Bareilles.

The “All of Me” singer was placed front and center as Bareilles led the talk, asking him an
assortment of questions that allowed viewers to see Legend in a whole new light. No topics
were off limits as Legend openly discussed his upbringing, musical background, how he rose to
prominence and Jesus Christ Superstar. While these subject matters were intriguing, a highlight
of the event was his explanation of how he’s gracefully intersected music and politics.
“First of all, any time you talk about politics, there’s at least 35 percent of the country that won’t
agree with you on just about any subject,” Legend said at the time. “Some people, if they don’t
agree with you, they’re like: ‘That’s fine. I don’t agree with that person. We’re different people. I
still like his music’.” 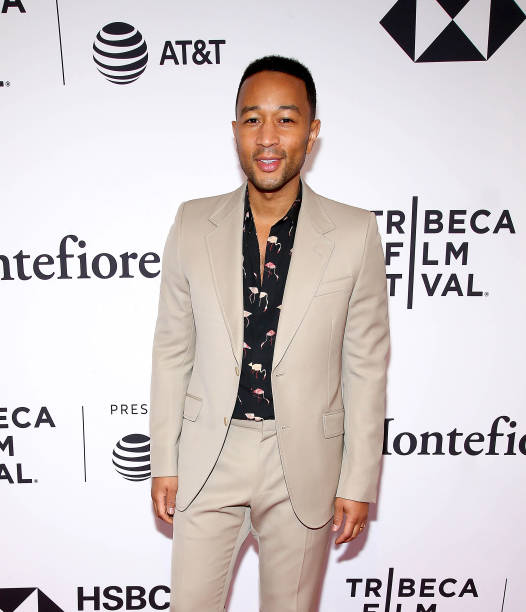 Legend Added, “But other people, they look at it as ‘You’re on the other team, and I can’t be on
the same team as you. I can’t buy your music. I won’t support you. I want you destroyed.’…I
figure they weren’t probably buying my music anyway.”

On Monday, Legend’s outspoken political beliefs became a media draw after rapper Kanye
West shared the pair’s text conversation via Twitter. West first shared tweets of his text
conversation from an anonymous “Steve,” who informed the “Famous” rapper: “Abe Lincoln
freed and protected the slaves and he was Republican.” Republicans were the ones who
helped black people. Democrats protected the rights of the slave owners in the south.”
Likewise, Legend stepped in to educate his friend.

“Abraham Lincoln was indeed a Republican”; Legend wrote to West in a lengthy text message.
“They love bringing that up to deflect from the fact that now the Republicans have become the
party of the Confederacy. They defend the Confederate flag and oppose civil rights advances
almost uniformly”