What a year for Superheros! With the final ‘Last Jedi’ trailer still lost to the wilds of editing and no bigfoot sightings of it in place, the big trailer juggernauts for San Diego’s Comic Con 2017  were: DC Comics + Warner Brothers ‘Justice League’ and Marvel Comics + Disney’s Thor. 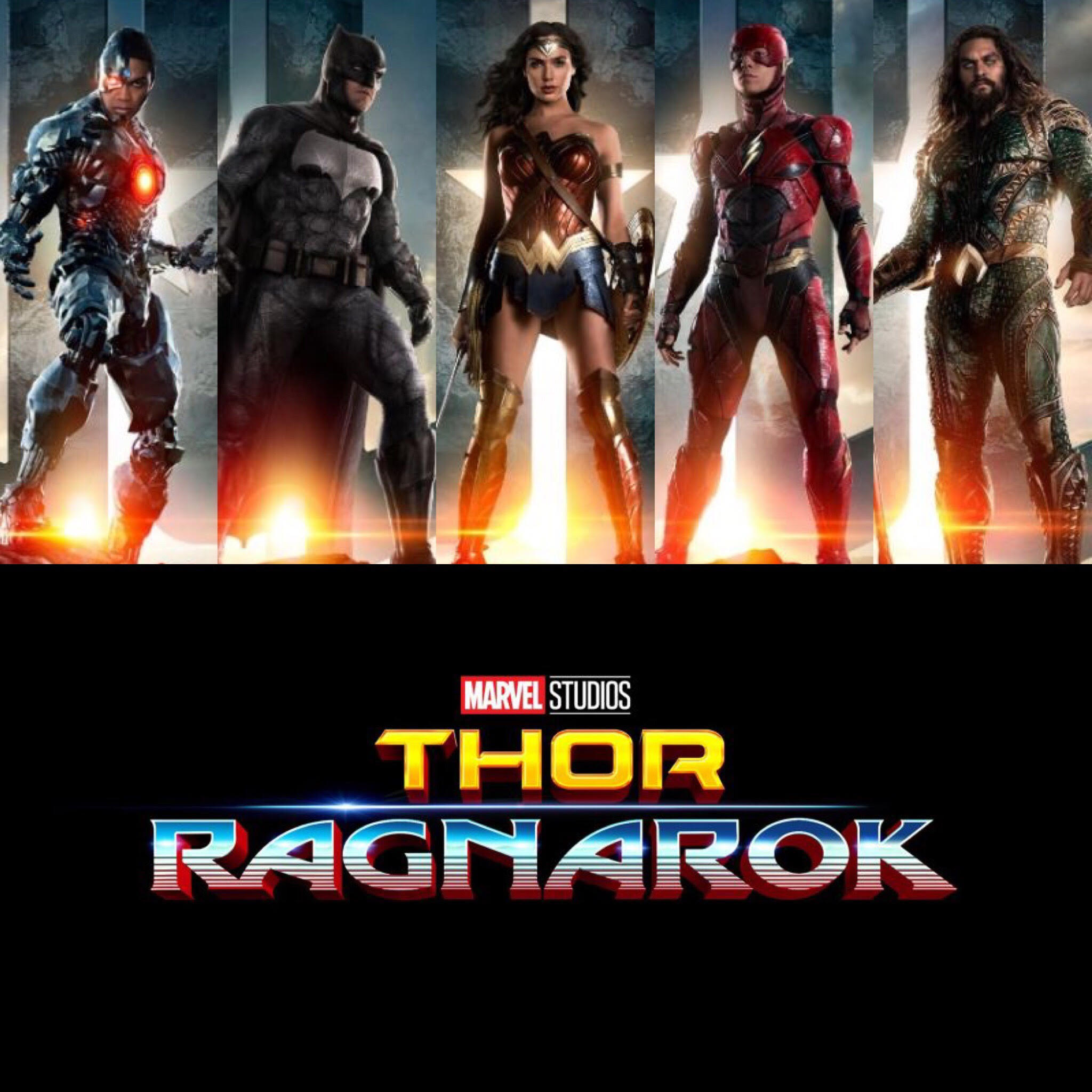 Who were you most excited to see? DC is currently kicking butt and taking names thanks to their ‘Wonder Woman’ origin story dominating the box office. She has gone on to gross 390million. While holding steady Patty Jenkin’s tentpole has gone on to becoming the strongest holding superhero film in 15 years. Disney is not one to be left behind. While ‘Wonder Woman’ is slaying ‘Guardians of the Galaxy 2’ she is trailing well behind the over 500 mil revenue brought in by ‘Beauty and The Beast’. Bottom line here? The leading ladies of the box office are kicking butt and taking names.

Today it was revealed with her epic showings at the box office Gal Gadot will infact return as our ‘Wonder Woman’ with her sequel set on a December 13th 2019 release date. Set your timers.

In a galaxy not so far away, and a closer timeframe, feast your eyes on Thor and Justice League. We won’t tell if you don’t that you’ve equally played them over and over again. Justice League seems to have punched up their humor which is a welcome addition from the dark storylines we’ve had so far. While Thor and Hulk’s banter seems to reach epic proportions we’re hearing that 80% of your favorite one liners might actually be improv! Looking forward to seeing Chris Hemsworth and Mark Ruffalo face off. Also….seems Thor doesn’t ever learn his lesson and is employing the help of his tricktser brother Loki ( Tom Hiddleston) once again. Thoughts?

We’re most excited to see Flash hit the screen. Wait we mean Aquaman. No wait we did mean Flash. No, of course Aquaman. Nevermind. Who are you looking forward to their big Justice League debut? We’re thinking the mysterious stranger whose arrived with Alfred might just be Green Lantern and not quite Supes at all. Let us know your thoughts.