Returning to the road in North America, Lenny Kravitz will launch the third leg of his 2018 world tour on September 21 at Chastain in Atlanta, GA.
As part of the tour, he performs in major markets across the United States and stops at Bourbon & Beyond Festival in Louisville, KY on September 22 before concluding the jaunt at The Palladium in Los Angeles, CA on October 8. He will be joined by opening act Curtis Harding on select dates. Tickets go on-sale July 27th, 2018. Check out the confirmed itinerary below. 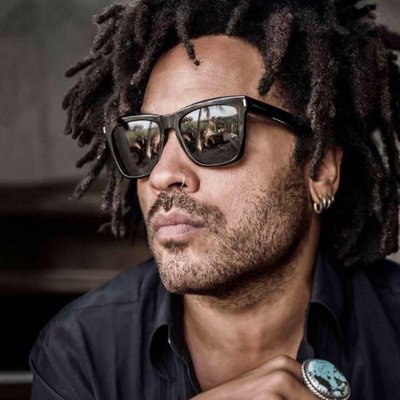