A Little Info on Avengers 4

Avengers 4 is too far away for anyone’s good health. We’re still reeling from that cliffhanger, but we’ve also snagged some great information!

Actor Frank Grillo who plays deceased villain Crossbones has confirmed Avengers 4 will have Flashbacks. Frank was recently on the UFC Unfiltered Podcast where he revealed this about his character: “He makes an appearance in the next Avengers movie,”. “But it’s a flashback… I’m allowed to say whatever I want because I’m never doing another Marvel movie.” 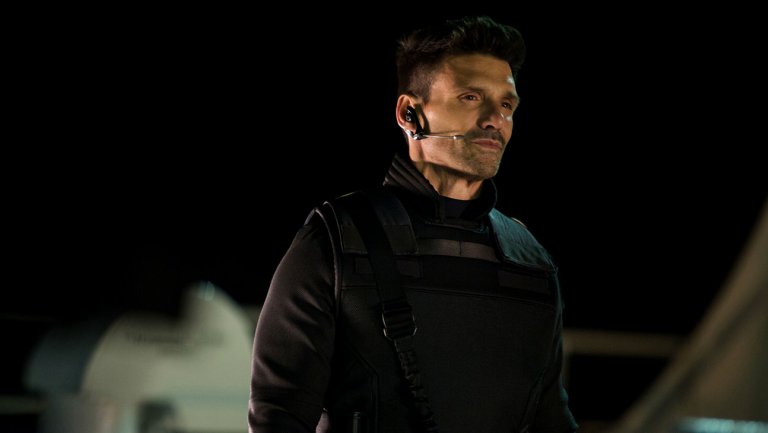 So….despite dying in Captain America Civil War…we wonder what piece of this mega superhero and villain crossover he will play? Grillo’s comment follows leaked photos from the Avengers 4 shoot that appeared to show Chris Evans in a version of the Captain America costume from 2012’s The Avengers, standing in a set that resembles the New York setting of that movie. This of course prompted fans to speculate about both a flashback sequence to happier times in the Marvel Cinematic Universe, or even a possible time-travel plotline. Now, it would appear to be confirmed that some of Avengers 4 will take place at some point prior to Civil War, although just when isn’t clear yet. What is clear is Captain Marvel is coming, and anythings game. She’s powerful y’all.