As fashion is a the forefront of everyone’s mind with NYFW kicking off this week and LAFW scheduled for early October, one can’t help but miss the longest running fashion show from the roster of fall events: Macy’s Glamorama. 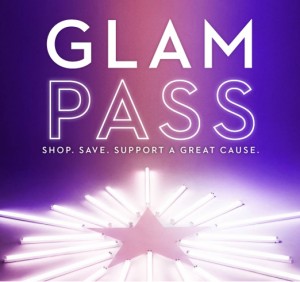 Macy’s confirmed this May that it will no longer produce the annual Macy’s Glamorama fashion fundraiser after a 23-year run. The event, which usually takes place mid-September has featured both A-list and up and coming designers and top performers and spokespeople through the years including Sharon Stone,  The Backstreet Boys, Karmin, Bruno Mars and Robin Thicke. The show ran in cities across the country including Minneapolis, Chicago, Los Angeles and San Francisco with a local charity beneficiary in each market.

Here in Los Angeles, the yearly event benefitted AIDS Project L.A. Upon the announcement, Andrea Schwartz, Vice President of Media Relations put out a statement saying, “As with everything, there’s a time when it comes time to change. This year, Macy’s will take a new approach to showcase its fall fashion by creating in-store events in its flagships and a number of additional stores across the country.” 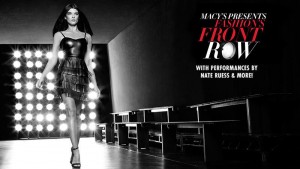 The good news is that Macy’s will continue to partner with some of the Glamorama beneficiaries and the “Glam Pass”which brought Glamorama into stores with a portion of sales going to charity, will continue under a new name.