FROM MADRID TO HOLLYWOOD: INTERVIEW WITH ACTRESS NATHALIA RAMOS

We sat down with Nickelodeon’s “House of Anubis” star Nathalia Ramos to talk about her journey as a multi-lingual actress who moved from Madrid, Spain, to pursue a Hollywood career. 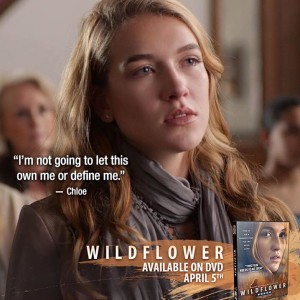 Nathalia Ramos broke into Hollywood with her role as Yasmin in Bratz: The Movie and more recently as the star of Nickelodeon’s House of Anubis series, where she portrayed American student Nina Martin who moves to England to live in a boarding school where strange things happen.

Nathalia is fluent in both Spanish and English also  recently starred in the films Resident Advisor and Gallows Hill gaining fans both in the US and abroad. When not acting, she is working toward completing her degree in Political Science (with a focus on Southeast Asian politics) at the University of Southern California and has been teaching herself Vietnamese.

She also is all about giving back, which we love here at Press Pass LA!  Nathalia co-founded Teens for Teens, an organization that empowers youth to get involved in supporting less-fortunate teens.

Check out our visit to Nathalia’s home to share her thoughts on surviving in the business that’s constantly changing! Plus her top three places to travel and what keeps her grounded as her career is on the rise! 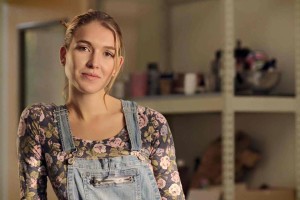