Center Theatre Group has announced the cast for “Linda Vista” by Tracy Letts. The Steppenwolf Theatre Company production will be presented at the Mark Taper Forum January 9 through February 17, 2019. The show will be directed by Dexter Bullard. 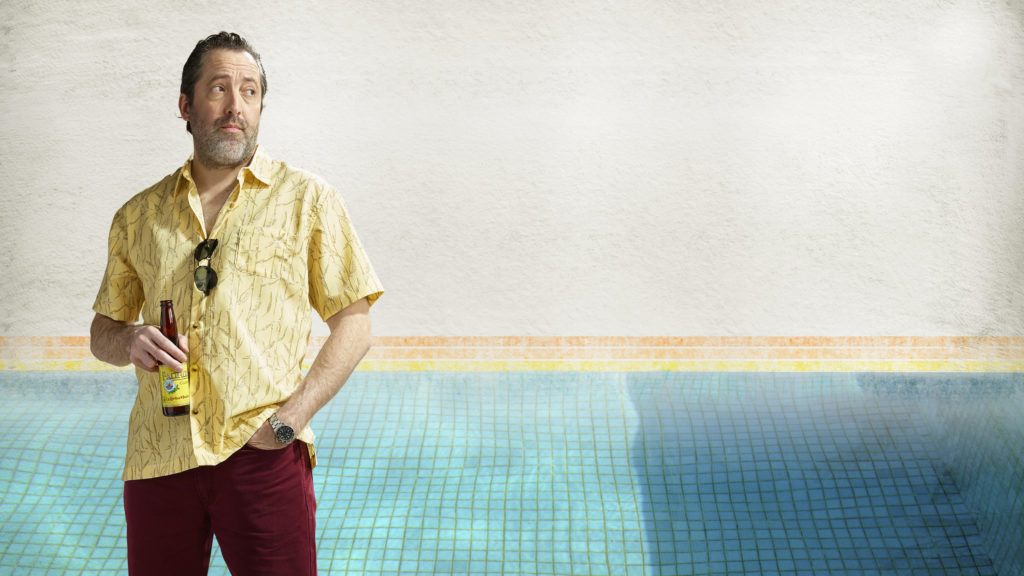 Letts’ bitingly hilarious play “Linda Vista” tells of Wheeler, a 50-year-old man who is floating. His marriage is over, his job is mundane and the best years of his life appear to be behind him. A move from the cot in his ex-wife’s garage to his own apartment opens up new possibilities for love, sex and maybe a taste of redemption.

Get your tickets to Linda Vista at Mark Taper Forum.