PPLA was in attendance at the Arlington Theatre for the presentation of the Cinema Vanguard award to Martin Scorsese and Leonardo DiCaprio and the American Riviera Award to Robert Redford as a part of the Santa Barbara Film Festival.

Check out what these two film icons had to say to us about their careers! 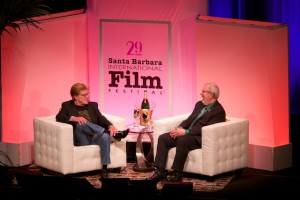 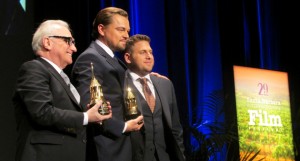