After being a staple in the judge’s chair alongside Nigel Lythgoe for the majority of 11 seasons of the hit FOX dance competition “So You Think You Can Dance,” Mary Murphy has announced she will not be returning to the show, as her option was not renewed by the network. 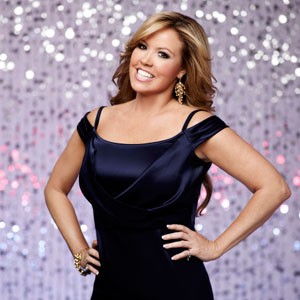 Murphy has been a favorite amongst fans and the competing dancers themselves so this announcement is certainly a shock to the audience and a surprise move by FOX.

“I’m saddened of course to be released from my contract. I’m very grateful and proud to have been part of such an extraordinary television show, So You Think You Can Dance, for 11 seasons. I’m sure there wasn’t a person watching that didn’t know I loved what I did!” said Murphy.

During her eleven seasons on SYTYCD, Murphy became known for her passionate screams and howls of approval, often rewarding standout performers a ticket aboard the “hot tamale train” after a particularly incredible performance, earning her the nickname “The Queen of Scream.” 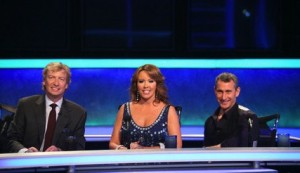 Murphy released this official message, “Thank you to the dancers and choreographers who inspired and enriched my life every week; to the crew and producers, especially James Breen, Jeff Thacker, and Nigel Lythgoe, I thank you for believing in me. And thank you to my fans,as you always put a smile on my face when I encountered you. It has been a great pleasure and honor to be part of the dance wave that went global.”

We will be sad to leave this “hot tamale” train, leave the station.