Melissa Rivers will have some big shoes to fill as she steps in to serve as E!’s newest co-host for Fashion Police. Joan would be so proud! 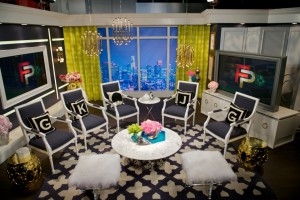 Due to unfortunate circumstances earlier this year, Fashion Police co-hosts Kathy Griffin and Kelly Osbourne had decided to leave the program. Therefore, the show was put on hiatus. However, with Melissa stepping in as co-host, she is probably the only person that could do it justice.

As the Fashion Police makes a comeback on August 31, it will return with six episodes. Will you watch the show when it returns?