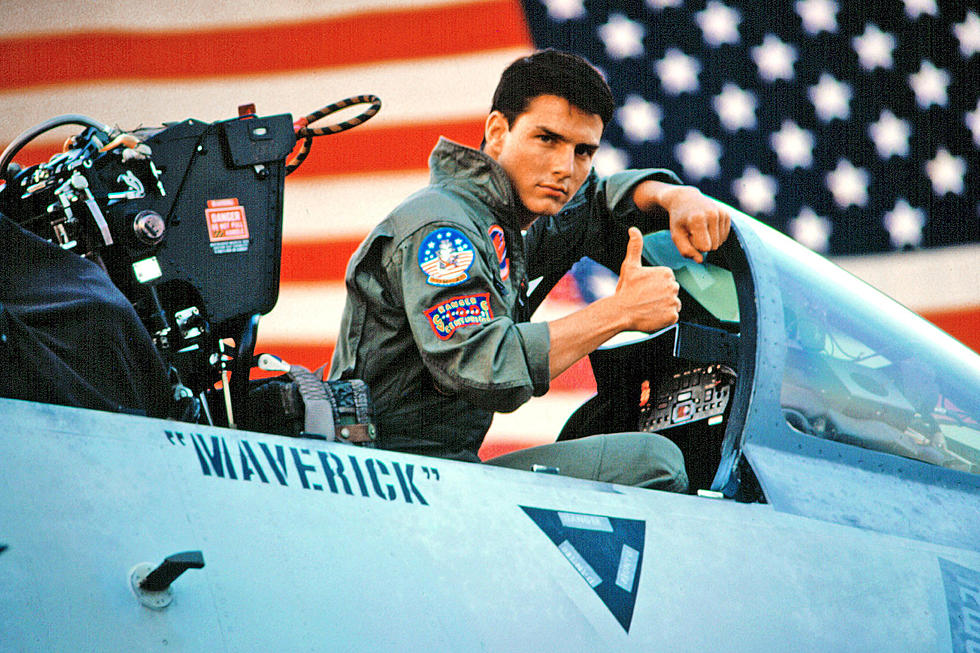 Tom Cruise is set to reprise his iconic role of ‘Maverick’ from the 1986 hit ‘Top Gun’. With plot details still under wraps, we’re curious to see how the film shapes up to it’s original counter-part. So far plot points to “Maverick” taking a new generation of Navy pilots under his wing. This sequel has ben in the works for years, so we’re sure the screenwriters have been hard at work crafting a lasting storyline. Joseph Kosinski, who directed Cruise in the sci-fi thriller Oblivion, is directing the Top Gun sequel, which is also bringing back Val Kilmer‘s rival pilot code-named Iceman. Who do you hope to see in this sequel? Any predictions on storylines? Let us know. Meanwhile we low-key are ready to purchase tickets. Tom Cruise himself tweeted out a pic of productions day 1