“Crazy Rich Asians” killed it opening weekend, raking in 25.2 million domestically. The film is another notch in the power of diversity at the box-office. 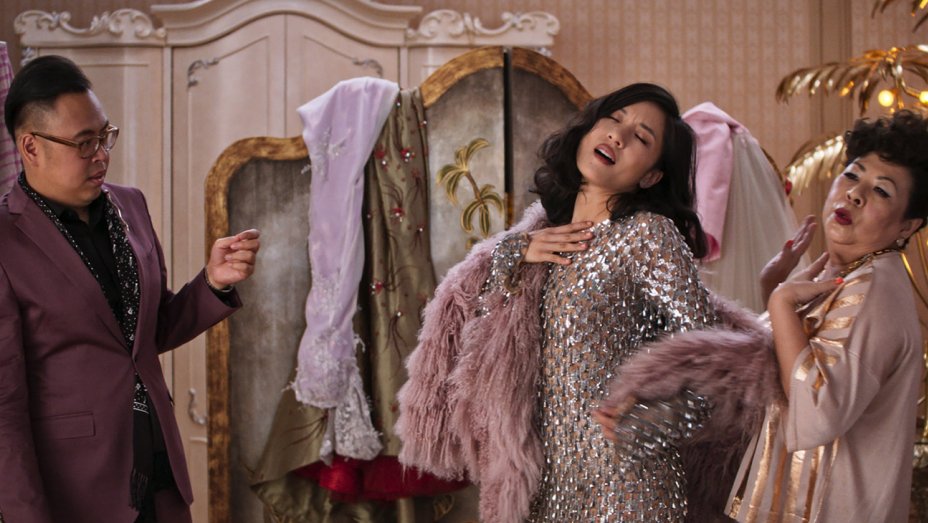 With a 25.2 million dollar opening “Crazy Rich Asians” didn’t just dominate, they are the best rom-com to open in six years since, “Think like a Man”. “Crazy Rich Asians,” starring Constance Wu and Henry Golding in a love story complicated by his dazzling wealth and his treacherous mother, is the first Hollywood studio movie in 25 years to have an all-Asian cast. The last one was “The Joy Luck Club,” which Disney released in 1993. 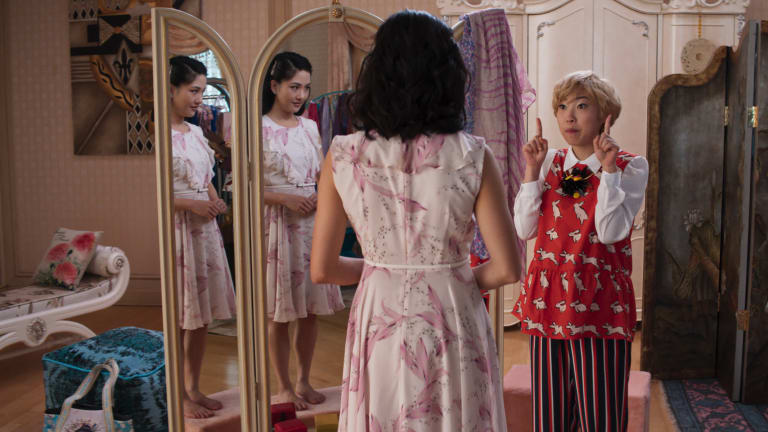 The film does a great job of following the book’s storyline, while we were disappointed not to see more of Charlie Wu (Harry Shum Jr.) we do hope the mid credits scene will give audiences the need to demand a sequel. Studios would be crazy to walk away from what is surely a hit franchise that will only open stronger with each film, and audiences familiar with the story! All the actors truly shone on screen, and it was a beautiful cinematic adventure. From the cinematography to the locations, “Crazy Rich Asians” is one film you have to see at the movies. It’s witty, and heartfelt, you’ll find yourself wistful for a trip to the far east once it done. Bravo to the cast for delivering wonderful performances and speaking of the cast, Awkwafina steals the show. She is hilarious, vivacious, and contagious on screen. We’re signing up to see anything that Awkwafina is in from now on!

Did you see “Crazy Rich Asians” yet? Let us know. We’re already ready for a Directors Cut!