Today, the Ms. Foundation for Women announced that they will honor Academy Award-nominated director Ava DuVernay and former Editor-in-Chief of Teen Vogue Elaine Welteroth at the 30th annual Gloria Awards: A Salute to Women of Vision, to be held on Thursday, May 3rd, in New York City. 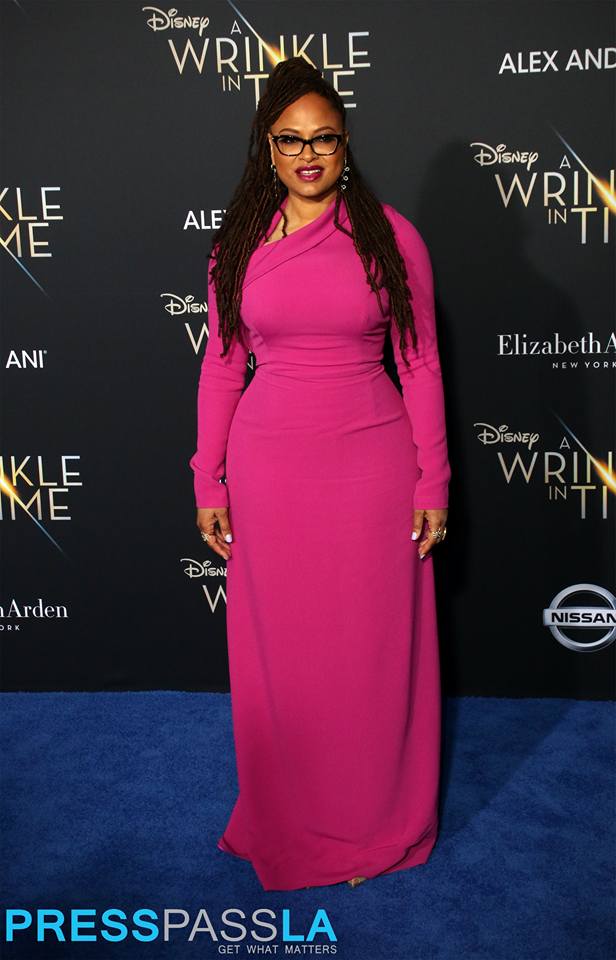 The Gloria Awards, named for Gloria Steinem, one of the organization’s founding mothers, is a yearly celebration to benefit Ms. Foundation grantee partners around the country and to recognize leaders who have made an indelible impact on the gender justice movement at the local, state, and national level. Ms. DuVernay will receive the Woman of Vision Award, honoring feminist leaders who create positive change, and Ms. Welteroth will receive the Marie C. Wilson Award, named after the former CEO and President of the Foundation to recognize young, trailblazing feminists.

In addition to Ms. DuVernay and Ms. Welteroth, the Ms. Foundation will honor three leaders from grantee-partner organizations who have impacted the women’s movement in unparalleled ways. Monica Simpson of SisterSong, Shannan Reaze of Atlanta Jobs With Justice, and Joanne Smith of Girls for Gender Equity will be recognized for their work in the fields of reproductive justice, economic justice, and women’s safety, respectively.

Since 1973, the Ms. Foundation has invested over $65 million to build grassroots movements fighting for gender equity for women, particularly women of color, around the country. Previous Gloria Awards honorees include former Secretary of State Hillary Clinton, the co-chairs of the Women’s March on Washington, fashion icon Diane von Furstenberg, Sheila Nevins of HBO Documentary Films, Suzanne Lerner of Michael Stars, and Jennifer and Peter Buffett on behalf of the NoVo Foundation.

For more information about this year’s honorees and to purchase tickets, please visit forwomen.org/gloria-awards/