Our Top 5 Must Watch Christmas Movies 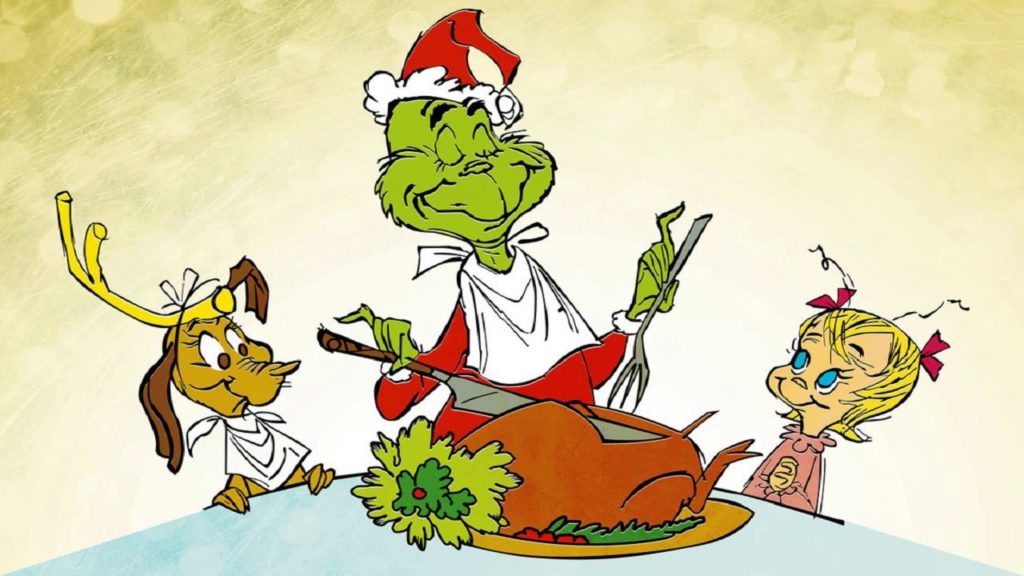 And we mean the original animated film! No offense to Jim Carrey but nothing quite holds up like this animated classic with it’s sinister theme song. Those poor little sweet Who’s in Whoville. Hats off to Dr. Suess for such a holiday corner stone. 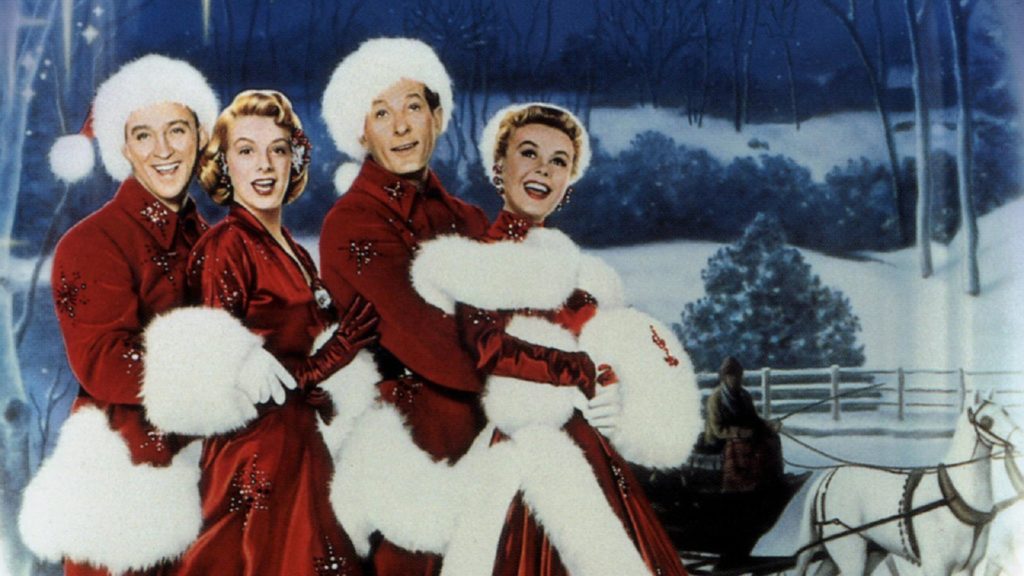 Talk about a classic! This film was made twice. Once under the title Holiday Inn. Both films feature our favorite Christmas tune “White Christmas”. The plot follows a struggling inn who two out of towners come to the rescue to save, by calling in some well placed showbiz favors. Whether you’re team original with Holiday Inn or White Christmas, you can’t go wrong with this heart felt musical romantic comedy. 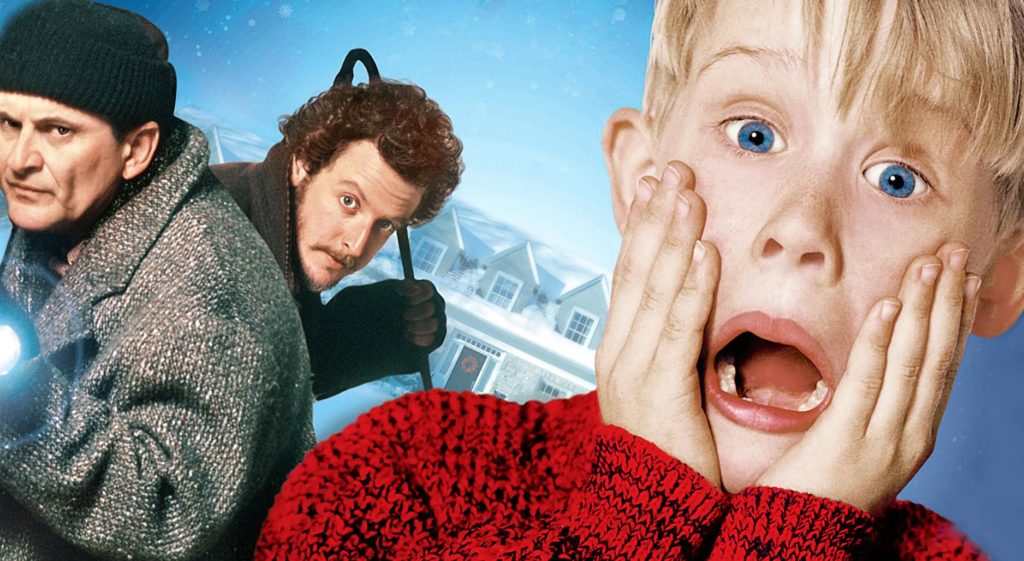 KEVIIIIIIIIN! Seriously who can have a Christmas holiday without Home Alone!? You haven’t truly enjoyed the holidays until you watch this comedy.

This series of connecting stories reminds us whats really important this holiday season, and those are the people in our lives. Also low key the movie predicted Prince Harry and Meagan Markle getting married. Haha we jest, but only kind of. Don’t act like you’ve never sang the movies’ song in the shower. We’re certainly guilty as charged.

Yes the original 1964 stop motion film is SUCH a classic we can’t imagine Christmas without this story. Talk about an underdog ( or reindeer in this case) coming out on top. From classic songs we still sing today, to warming life lessons, Rudolph gives us the holiday spirit we all need. 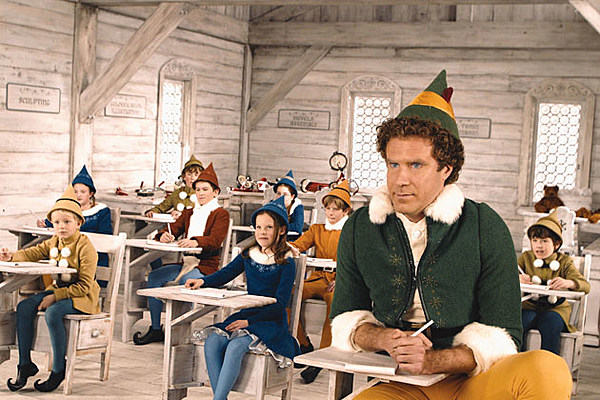 Nope. It’s the best. If only we could all be as joyful as Buddy. Will Farrell knocks it out of the park. Nevermind Christmas once a year, we have to watch this for Christmas in July as well, because its just that good!

Notable Christmas films which also put us in the holiday spirit include: Frosty The Snowman, A Christmas Story, The Santa Claus, The Polar Express, A Christmas Carol (yes the Mickey one too).