NBC has decided to conclude their long-term relationship with Donald Trump after his recent statements regarding Mexican immigrants.

NBC released a statement in light of the controversy surrounding Trump’s comments in which they explained that they will no longer air the Miss USA and Miss Universe pageants on their network. Also, they stated that Trump would not return as the host of The Celebrity Apprentice. 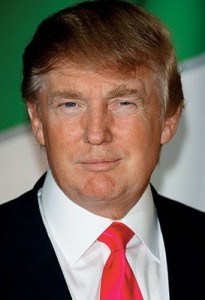 Many have discontinued their support, including Univision and Miss USA co-host Roselyn Sanchez. Despite this, Trump stands by his beliefs. Additionally, the presidential hopeful is considering filing a lawsuit against NBC while claiming that the network is “weak”.

Do you think Trump’s comments will hurt his presidential campaign?