Kennedy Holmes, the youngest contestant at 13, sang “Wind Beneath My Wing” in dedication to her grandparents.  Her coach Jennifer Hudson thinks that America will embrace this young voice from St Louis.  Kirk Jay dedicated the song “I’m Already There” to his mother, who took her first trip on an airplane, coming in from Alabama, to watch her son performing live on stage.  As the remaining contestants compete for America’s hearts, and votes, they shared how things are not what they seem behind the scenes at The Voice.

“This (The Voice) has not been what I imaged at all. You know, going into a competition, you don’t expect to become best friends with all other contestants when they are all your competitors but we are honestly just so close, like a family,” said Sarah Grace, the 16-year old contestant from Houston, TX.  Chevel Shepherd from New Mexico concurred, “We are all just a giant family.”

Kymberli Joye, the gospel singer whose album with J.J. Hairston has been nominated for a Grammy, said “It’s really weird, I’m so shy and so introverted.  I can’t believe that I get used to standing up on stage every week and sharing my voice with America.” 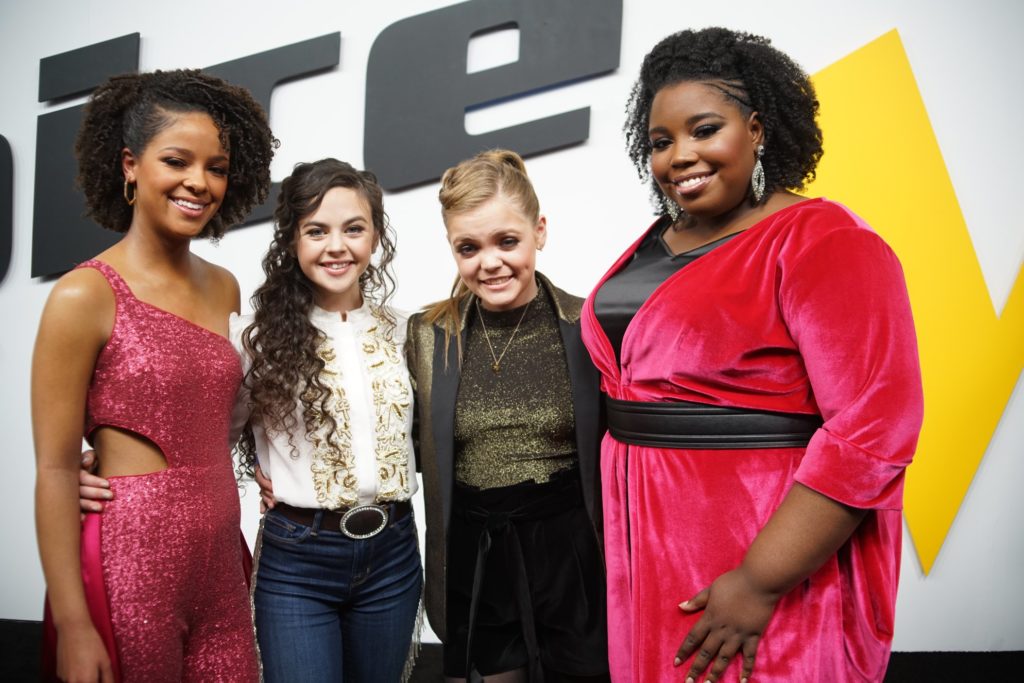 Lynea Moorer, the pre-med student at University of Alberta, said “It’s crazy.  I didn’t expect it to be as fast pace as it is, and how many people are involved and how hard people are working to put into the show.”  Moorer sang a song dedicated to her mother who is currently in jail.

Dave Fenley, who sang a song in dedication to his wife said, “It’s really challenging every week knowing that someone is going home.  It really weighs on me the most knowing that either myself or someone that I love is not going to be here, not continuing on this amazing experience.”  Fenley added “I’m the oldest guy here and you never know if you are going to be relevant.  I have changed a lot- going from the question of whether I matter in music right now to actually feeling the confidence to build because I started to feel the support of America, of the coaches and of my friends out here.” 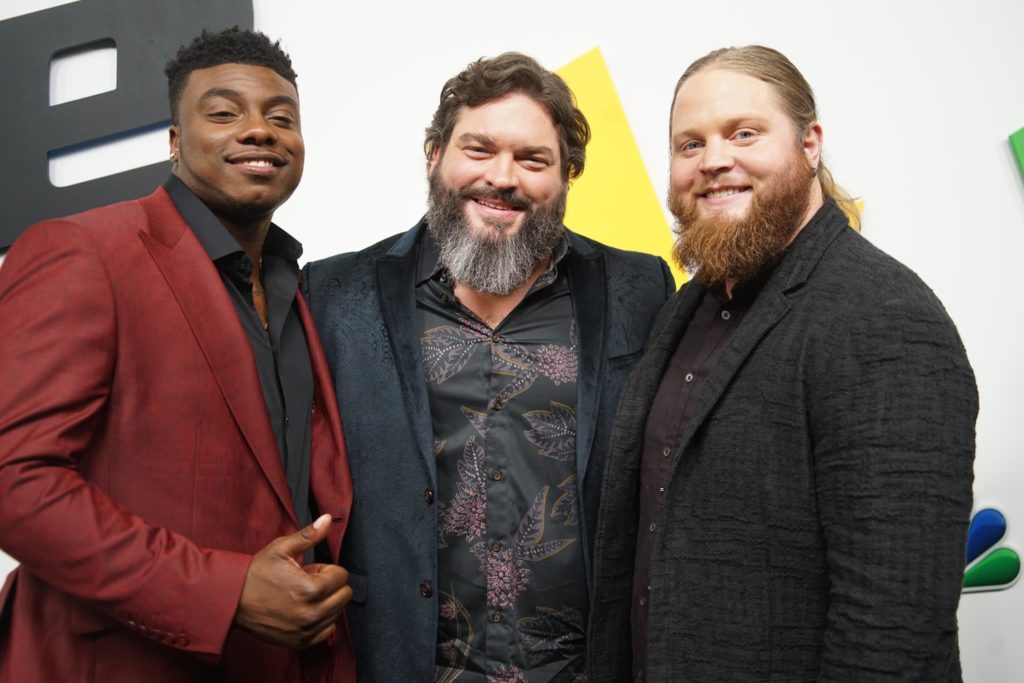 DeAndre Nico from Port Arthur, TX said it has been challenging to overcome the nerve to perform. “I wasn’t going to try out for it (The Voice) because I am not that type of person who competes, but my mom and my dad really encouraged me.  It was crazy to audition, because you wait in line for hours, hoping for a chance to sing, among so many other people.  But it’s exciting.  And look at me, I am here now, in the top 13.”

Tyke James shared that “You’re bringing yourself in front of a ton of people that are going to see you.  The key thing is really just presenting yourself and hope that people like it.  I have grown so much by being around the other artists, bouncing ideas off them and getting inspired by them.  There is so much going on behind the scenes that you would never realize, all the rounds of auditions, all the work that is going on to get here.” 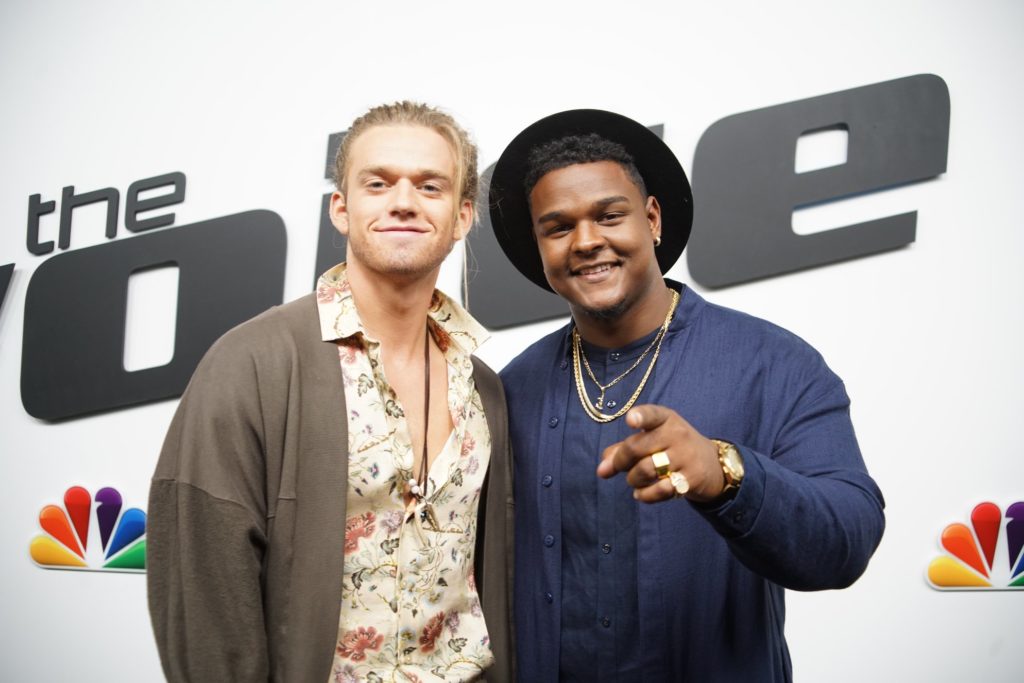 Amidst the heat of the competition, Shaina Twain turned up and revealed that she might be taking talents from the show for her own upcoming show “Real Country.”

We will have wait and see what America think of the Top 13 artists as they cast their votes!