“World of Dance” Airs Tuesday at 10 p.m. ET/PT on NBC  and Will Expand to a Two-Hour Telecast Beginning Wednesday, July 25 at 8 p.m. 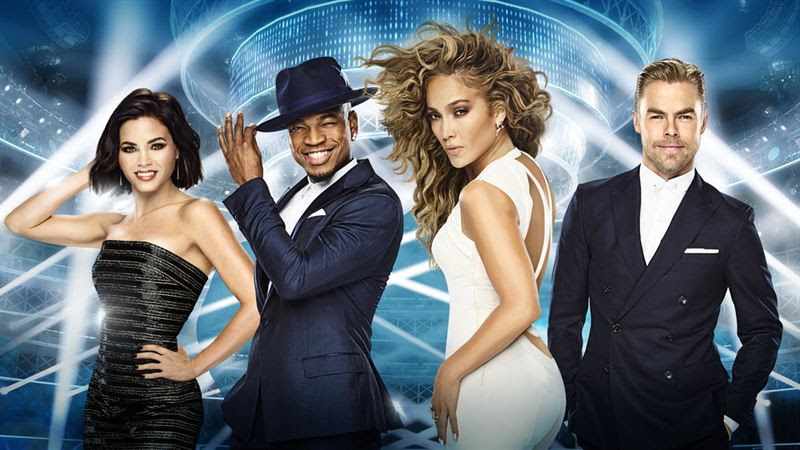 As the season moves along, six extraordinary dancers/choreographers will share their insight with aspiring dancers looking to change their lives.

So far this summer “World of Dance” is averaging a 2.1 rating in adults 18-49 and 8.5 million viewers overall in “live plus seven day” Nielsens, and ranks #2 in “most current” averages for the summer to date in adults 18-49, behind only “America’s Got Talent.” “World of Dance” has completely dominated its 10 p.m. Tuesday timeslot, defeating the combined “live plus same day” results for its ABC and CBS competition every week it’s been in first-run in every key demographic category – adults, men and women 18-34, 18-49 and 25-54.

“World of Dance” gives dancers the platform to showcase their talents and compete for a life-altering grand prize of $1 million, led by a judging team of extraordinary dance superstars — Jennifer Lopez (who also serves as an executive producer), Derek Hough, NE-YO and host/mentor Jenna Dewan.