New Oscar Category has been postponed

The Academy of Motion Picture Arts and Sciences (The Oscars) has decided to postpone the introduction of the new “popular” Oscar category it  intended to introduce at its upcoming 91st Academy Awards on February 24, 2019.

No set date of when the new category will go into effect as been announced at this time. However, this does strike a cord in the industry.

The Oscar is the most coveted and prestigious award an artist is capable of winning during awards season. What happens if popular multi-million pictures genuinely compete against their smaller indie counter parts? Will the level of reckless studio spending on Oscar campaigns stop the art of the indie from having its shine? We will have to wait and see if the two are able to co-exist together.

What are your thoughts on the subject? Many in Hollywood were appalled by the newly minted category, obviously in such numbers that the academy has now indefinitely post-poned it! 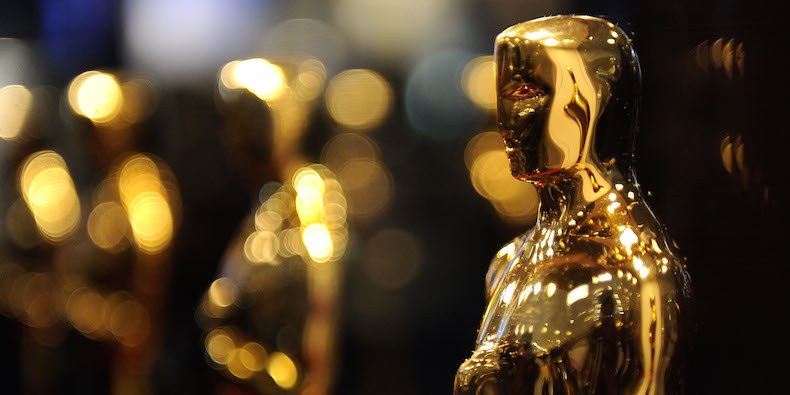 In the meantime, “Black Panther” is out on Netflix, and Keira Knightly is set to debut in another period piece. Everyone may rest easy.