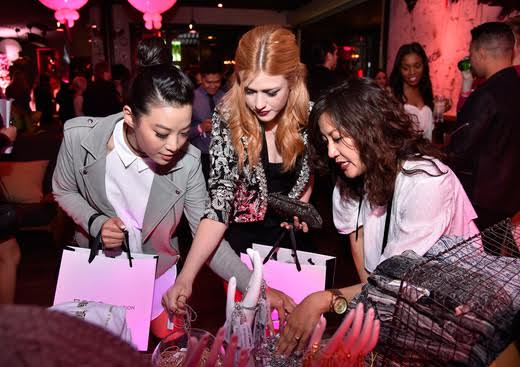 All the beautiful people who populate your favorite movies and tv shows made their red carpet appearances for Nylon in nothing less than the hottest styles thanks to BCBGeneration. Katherine McNamara stopped and chatted with us about all things Shadowhunters set to return to #Freeform later this year. Katherine said we can expect new characters to join in on the action as Shadowhunter’s kicks off a new season with Jace (Dominic Sherwood) steeped in darkness as Valentine has him lost in his evil clutches. Dom stopped by to dish on how he’s been upping his workouts and even does gymnastics to stay in Shadow hunting performance prime. Fun fact: Dominic did all of his own stunts last season with the exception of one forbidden by showrunners and another he had to bow out of when he broke his ankle (umm thats hardcore). The entire cast is in peak shape with Emeraude Toubia’s stepping up to say a lot of the fighting is well versed choreography, she spends her time dancing in heels in addition to regular workouts to make sure Izzy is in prime fighting shape; whether in louboutins or flats. 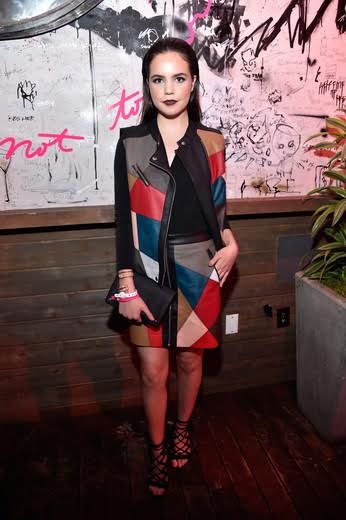 Bailee Madison hit the red carpet looking every inch the princess last night. Well cast as a young Snow White on ABC’s hit show “Once Upon a Time” she shared her first on screen kiss with a demigod this season. If you missed it, you better hop on your on demand and check it out. She’s currently starring in and producing  “Cowgirl Story”.

Joey King paused to chat with us on Nylon’s “it” carpet as well. The adorable as always actress was cruising through In-N-Out’s drive thru, when she got the call that Nylon had tapped her to be featured in their 2016 Young Hollywood Issue. Defiantly not a shoot to miss be sure to pick up the issue for the full images and features of Joey and other up and coming stars who will be crushing your tv and movie screens for years to come.

Inside we caught up with ‘Suicide Squad’s’ very own Karen Fukuhara while she was killing it in Elizabeth and James. We can’t wait to see her feature debut as ‘Katana’ later this summer. 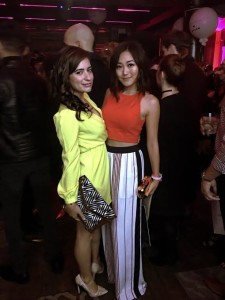 The party was a blast and featured goodies by BCBGeneration for guests to take home. Along with a performance by Justine Skye. Nylon peppered the event with gorgeous black and white prints of their ‘Young Hollywood Issue’. 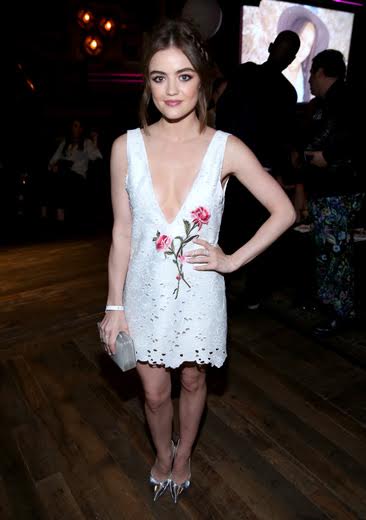 Until next year! Stay sexy Hollywood!