NBC Closing in on Office Revival

Woo woo! Where are our Office fans? Last January Steve Carell set Twitter on FIRE when he mentioned an Office revival. And now, we might be looking at the real deal. 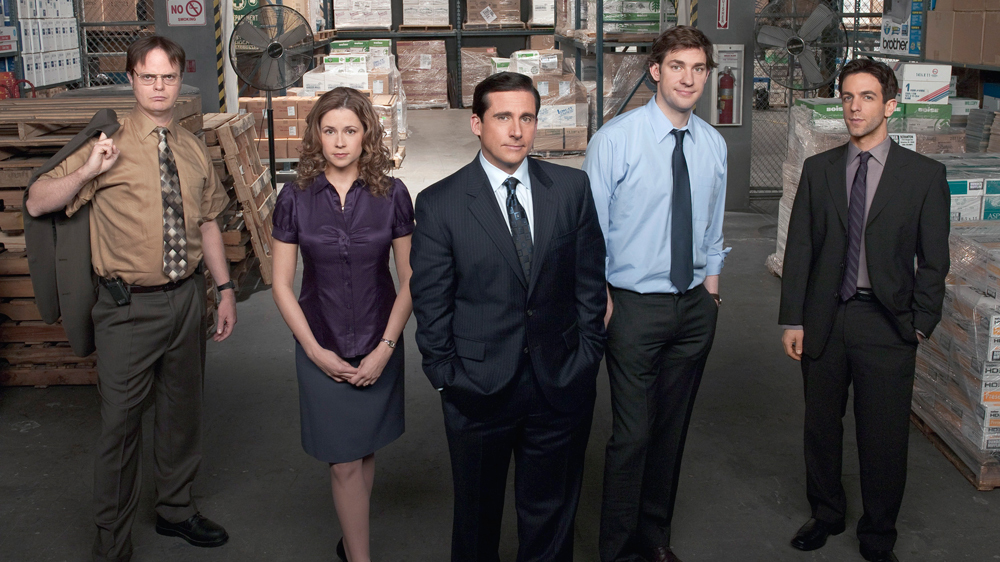 Will & Grace has paved the way for revival success, and the talk in tinsel town is our next revival might be The Office. If this is true, we are so there for it. SO THERE. This cast of misfit office workers gave us so much life.

Would you tune in for a revival? We would. We’re also hoping NBC can lock in the original cast, and we’d even be open to new storylines and meeting new characters who shake up the office dynamic. Keep them on their toes that way 😉

What storylines would you like to see in the revival? More than ever, the internet is proving the power of the people. Twitter users have started petitions to bring characters and even entire shows back which shows the power of the net.  Drop some knowledge in the comments.