Okeechobee, FL played host for the third year to the Okeechobee Music and Arts Festival and by all accounts it was a massive improvement from the past two years. 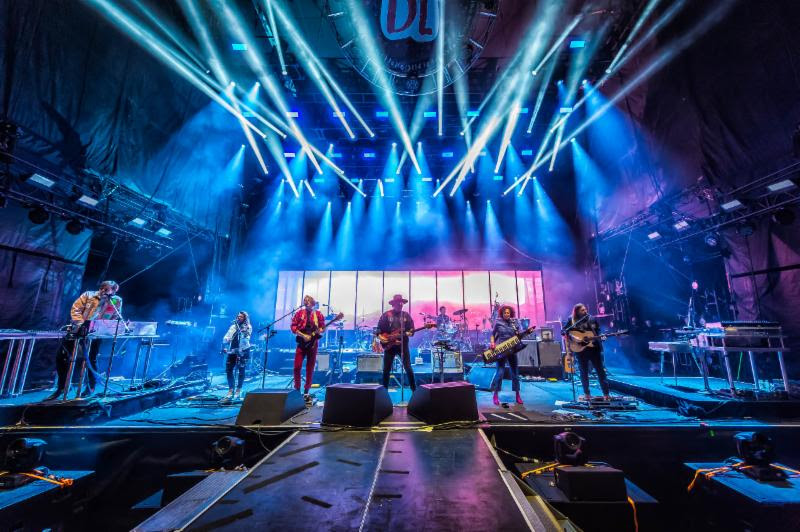 Camping was the best way to get the full experience as it is located in a very remote area and there were many activities scheduled from 9 AM-4 AM.  Yoga and meditation sessions were available in the Yogachobee area in the mornings, and musical acts started around noon and lasted til the wee hours of the morning.  Aquachobee Beach housed two stages that were mainly occupied by DJs and local indie bands, while The Grove had the three main stages of “BE”, “HERE”, and “NOW”.  The only two issues with having the main stages in The Grove was that you had to scan in and out despite having scanned in from the day parking/camping area a few minutes prior, and that the “HERE” stage was located too closely between the “BE” and “NOW” stages causing the sound from each to bleed into the acts being performed there.  Forcing folks to scan in and out of The Grove made it difficult to see people at Aquachobee quickly enough to get back for sets in The Grove, causing some acts to be forsaken.  However there were so many great performances to be seen inside The Grove it made up for the few that had to be missed. 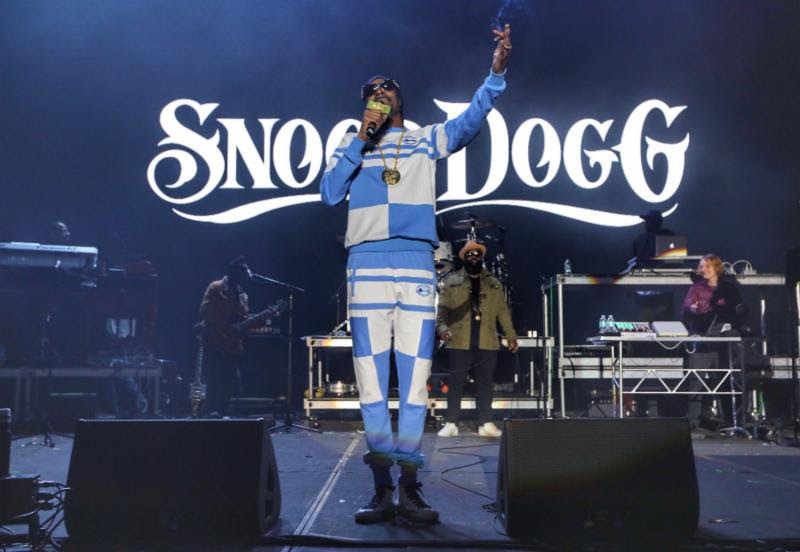 It’s hard to pinpoint the best shows as almost every act I attended brought a ton of energy and delivered magnificent performances.  One that that stuck out to me as a surprise was The Flaming Lips, a band I was familiar with beforehand but fell in love with afterwards.  Between the extremely psychedelic visuals, the utmost enthusiasm from each band member, and the crowd surfing from front man Wayne Coyne while inside a plastic bubble, seeing The Flaming Lips live is an experience far more than it is a show.  Biggest star of the weekend was Dominic Lalli, saxophonist for Big Gigantic, who not only killed it with his own group, but also performed in the PoWow with Snoop Dog and The Roots, a secret set with Illenium, and came out briefly with Grammatik.  Bassnectar drew huge crowds for both shows he did Thursday and Friday and did not disappoint at either, while fellow headliners Khalid, Halsey, and Arcade Fire put on good but not great shows.  Khalid has an outstanding voice and an underrated band backing him up, but he continually stopped singing mid verse during his biggest hits to let the audience finish it.  While that can be fun once or twice during the chorus, it’s just lazy to not perform nearly half of all the songs people came to hear and that made you famous.  That being said, every other act left me with a smile on my face and wanting to hear more when they were done, an impressive feat considering the volume of performances available. 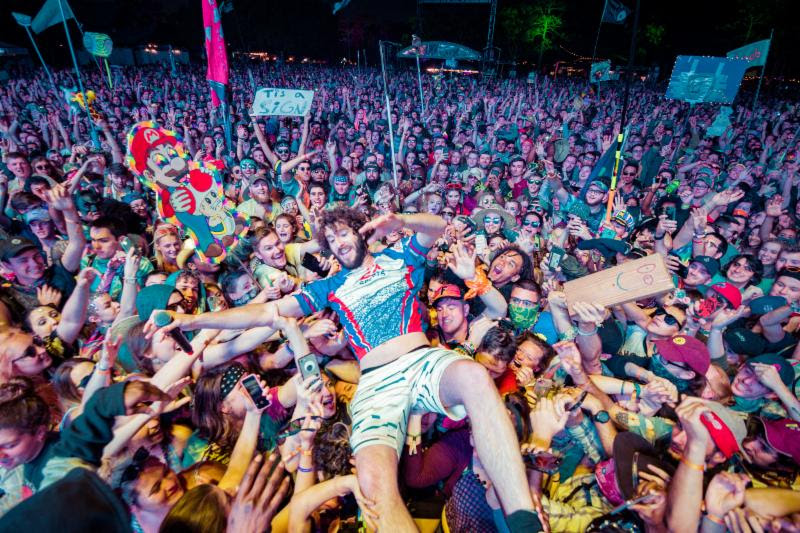 Despite a few minor hiccups, Okeechobee Music and Arts Festival 2018 provided a fully immersive and diverse experience that could be enjoyed by all.  Whether you’re a seasoned festival veteran or new to the scene, Okeechobee ‘19 should be marked on your calendar for next year.  Until then, let the good vibes roll.