Working in Hollywood can be the most rewarding and frustrating experience all at the same time. Many filmmakers, writers, and actors grind for years before having “overnight” success. The process is long, but incredibly rewarding for those who refuse to give up. We caught up with Actor/Filmmaker Kimberly Dalton Mitchell about her short comedy ‘The Openers’ which screened at this years 2016 Cannes Film Festival.

PPLA: What advice would you have for struggling artists?

Now we understand that you and your fellow creators Susan-Kate Heaney, and Adrienne Levy used crowd funding to get your project off the ground. Kimberly went on to reply that they did because they wanted to create a finished product with well made quality. Additionally, they also hired a crowd funding coach to help them dive into the world of crowd funding. She reflected that it was one of the best moves they made, and they were able to reach their funding goals thanks to the tips they gained through hiring a coach. All three of these talented ladies studied at the world famous Groundlings. Classes can be the basis for so many creative endeavors here in Hollywood. Don’t lose sight of the opportunity that studying alongside your peers can bring you.

PPLA: Why did you decide to make a film and why comedy?

KDM: Anything that I create I want to make sure that my voice is being heard. The voice of women, the voice of African American women, and I want to show people the variety. The real positive message of comedy. While including a wild array of characters. When I create I’m going to do my part. The film came about when the three of us wanted to put together a comedy special initially and then the idea kept changing and growing and eventually we ended up with ‘The Openers’. It’s a funny take on how hard yet comedic it is to actually put together a comedy special. What goes on to tie one together is hilarious. That’s what ‘The Openers’ is about.

PPLA: How was the process of applying to film festivals?

KDM: The world of applying to film festivals can be overwhelming. And we got a lot of rejections, but look: we got into Cannes. This business is crazy, you just never know.

PPLA: What is the message you want to send to up and coming filmmakers, actors, and writers, like yourself? 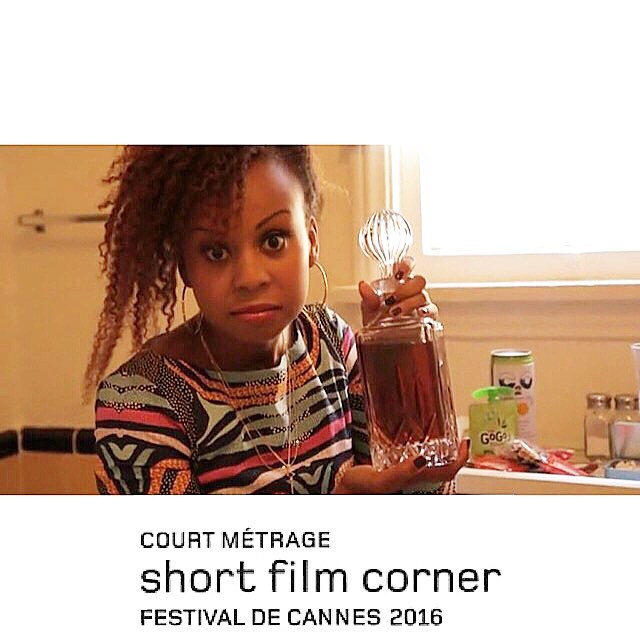