Outside Lands Festival Announces Food and Drink Line Up!

Outside Lands announces a food and drink lineup of epic proportions for its eleventh edition. As the first music festival to create a true food and drink experience for its attendees, Outside Lands continues to pioneer festival food offerings. With an unmatched passion for celebrating Northern Californian cuisine, wine and beer, Outside Lands will once again offer over 200 menu options, found within seven unique experiences, including A Taste of the Bay Area, Wine Lands, Beer Lands, Cheese Lands, Outside Clams, GastroMagic, and Cocktail Magic. Outside Lands will take place in San Francisco’s historic Golden Gate Park August 10-12, 2018. A limited number of 3-Day tickets are on sale via www.sfoutsidelands.com. 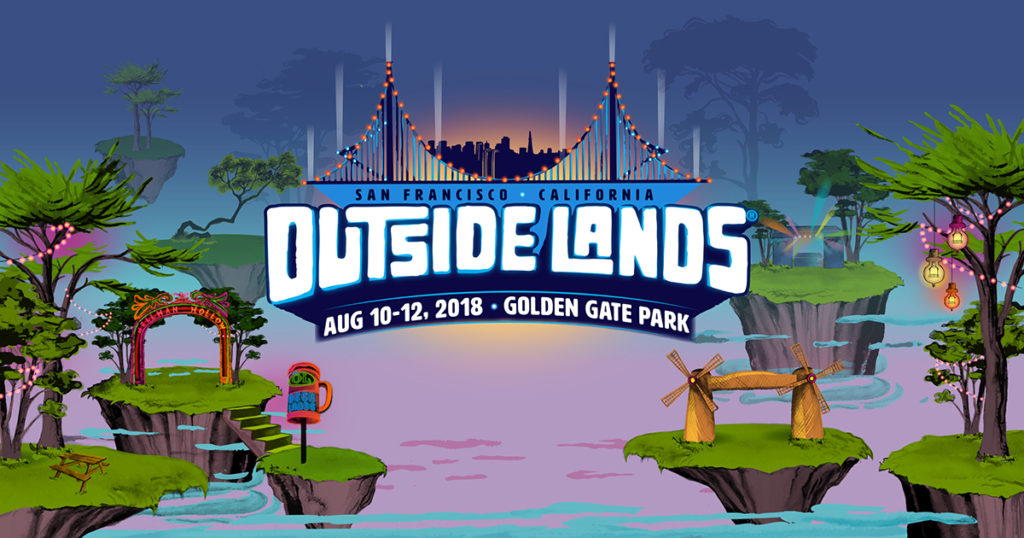