Helloooooooo bookworms! Our favorite time of the year has come and gone, and that is San Diego Comic Con’s book selection. Publishers travel across the country and around the world to preview their latest and greatest upcoming new series, and sequels. We live for the ARC’s here in the PPLA office.

First up we have previous Page to Screen selection ‘Three Dark Crown’s’ sequel ‘One Dark Throne’ by Kendare Blake. If you haven’t started the series yet stop sleeping and get on it. Three sister’s all destined to fight to the death for one throne. Who will be the victor? The series pick’s up right where it left off. Whether you’re championing elemental Mirabella, Naturalist Arsinoe (our fav!) or Poisoner Katharine; there is a Queen for everyone. This series is a perfect fit for the CW! We are so ready. With Reign making it’s exit it leaves a gaping hole in CW’s lineup for a great royalist scheming drama. Did you hear us CW? We hope so! It would also be good on Freeform, but we think that skews a bit younger in plotlines and we’d like to see the girls in all their glorious messy storyline. 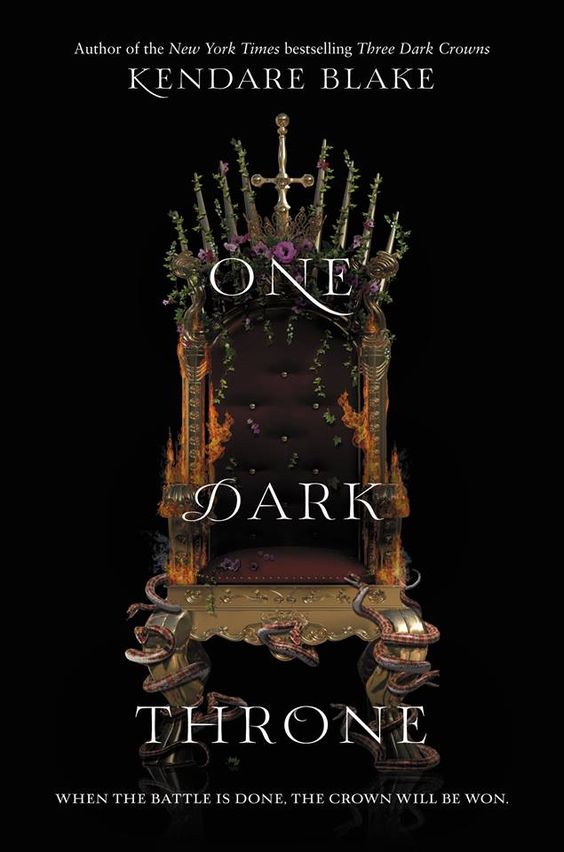 Next up in our arc series raves is ‘This Mortal Coil’ by Emily Suvada. WOW. Can we just say WOW! From the first chapter our eyes were glued to the page. Feature film all the way! ALL THE WAY. It’s an ARC so we can’t give any quotes but we are seriously raving about this book. Set in a future run by technology implanted in our bodies, a virus breaks out that turns humans into cannibals and the infected are literally a ticking time bomb ready to explode and kill those around them. Freaky! We are SO into it. More please. By the end you’ll want to code like an Agatta. This could be the best futuristic sci-fi new adult book of the year. Plus would you just look at the cover? Gorgeous! 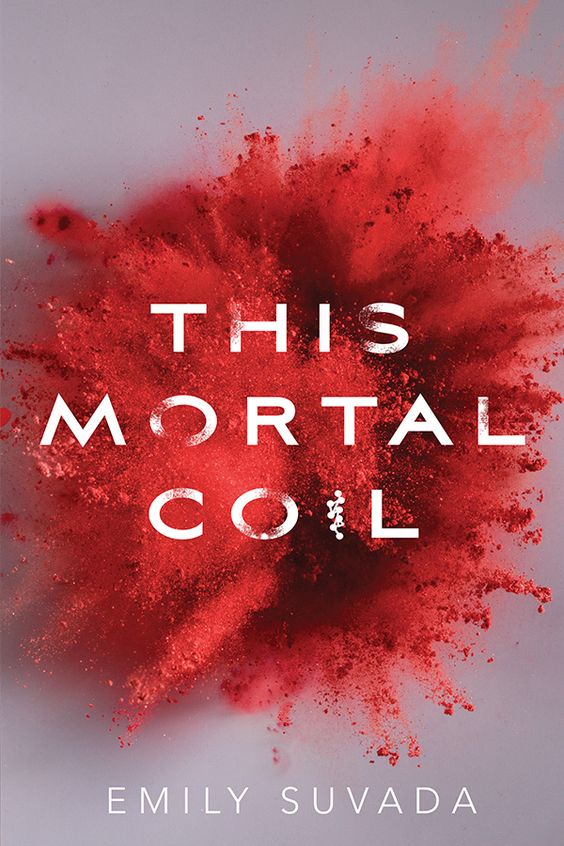 Another epic sequel thats both sequel and stand alone is: ‘Hunting Prince Dracula’ by Kerri Maniscalco. She’s baaaaack, and we’re so into it. A mystery thriller with a strong female lead we can all root for. Set in a new city, with a new set of rules our girl Audrey Rose Wadsworth is about to have her hands full. We are on the cusp of indecision with this series. Another book in and another dilemma. We think Audrey would make a great feature, but done right on a network like Netflix, Hulu, or premium service like Starz, the intricacies of her adventures could really shine. 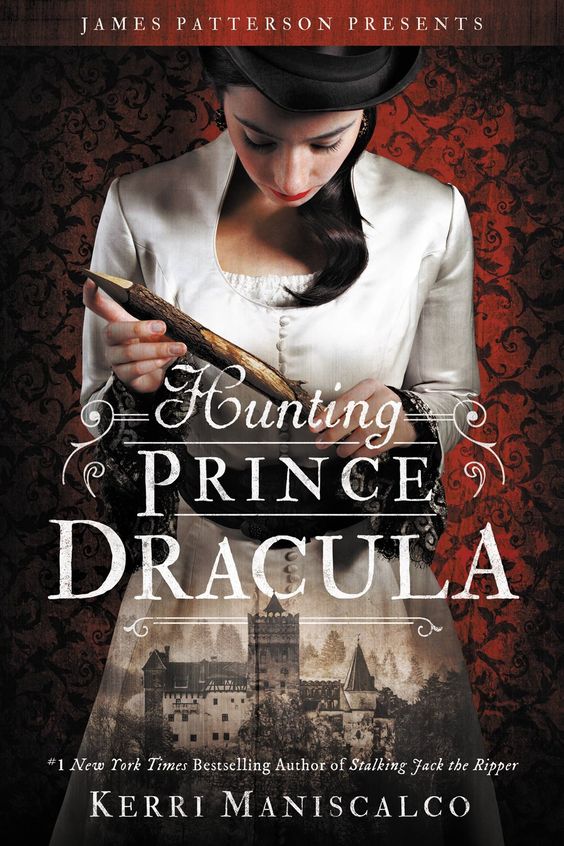 Next up is ‘Reincarnation Blues’ by Michael Poore. Okay, so exactly HOW many times do you have to live to get it right? For Milo it’s been 9,995 attempts and yet he’s still falling short. But his number is almost up. He has only five chances yet to answer the “big questions”, “achieve wisdom” and “be one with everything”. The back cover had us thinking great he wants to be the Buddha. But turns out Milo has quite the adventure to share. You’ll find yourself rooting for him and his success as we pick up on his final lives, during his quest for answers. There is a solid love story, comedy, drama, and tragedy. This book has a bit of everything. We think it would make a fantastic limited series. Netflix, Amazon, Hulu; you guys paying attention? Best of all it’s out this August, not a long wait on this ARC at all! 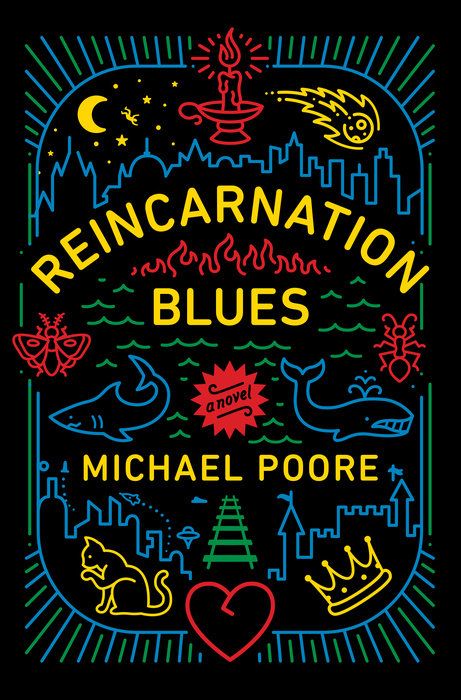 Well well well, ‘Gunslinger Girl’ by Lyndsay Ely hits a bit close to home. With the tensions abounding in this country it’s not hard to draw a possible yet fictional parallel with this bit of literature here. We find the western portion of the united states has gone wild once again after a second civil war tears through the nation. Our heroine Serendipity “pity” Jones is offered fame and fortune out west, but at what cost? The wild west now called “New West” is a hotspot for all sorts of wild hijinks. This would make for a great series. NBC, Fox, and ABC are missing a young adult series that really hits for them. Could this be their pet project? We think so. ‘Gunslinger Girl’ hits selves in 2018. 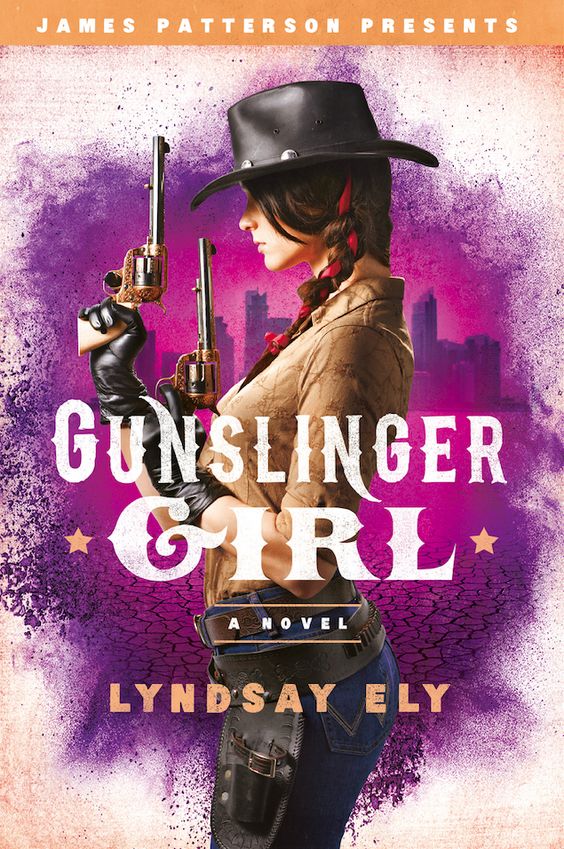 Enter the middle grades reading level with Brandon Mull’s latest series ‘Five Kingdoms’. Shh ok don’t judge us we totally missed the maiden voyage on this one. ‘Five Kingdoms’ boasts 3 books in the series. This isn’t even an arc, but it’s definitely worth a read! Brandon has a knack for telling great stories that transcend reading ages. After all everyone likes a good story. Not since Percy Jackson, or Legend of the Seeker have we seen studios really lean into children’s epic fantasy movies. Oh…well there was Narnia but thats a whole different animal. We think kids, teens, and adults would all enjoy a leap into “Five Kingdoms” or his ‘Fablehaven” series. Both should seriously be in the feature market. Your move Hollywood. 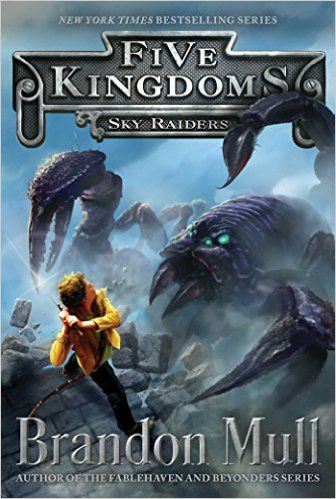 Thats it! Let us know what book you picked up at this years Comic Con, and if any of these have been or will be on your must read list!