Press Pass LA celebrated the year’s best in music at the second annual Pandora After Party featuring a performance by Lil Jon at Create Nightclub, with sponsor T-Mobile. 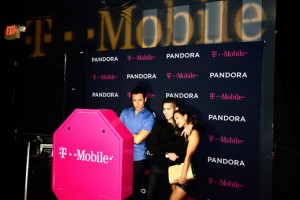 Music’s biggest night wouldn’t be complete without a VIP after-party!  The night kicked off with a photobooth provided by T-Mobile. Guests were encouraged to tweet their picture with the tag #MusicFreedom for the opportunity to be seated in the VIP areas during Lil Jon’s set.

Passed hors doeuvres and champange started off the evening on the Create Nightclub back patio and continued inside the venue which also featured a fully hosted bar. 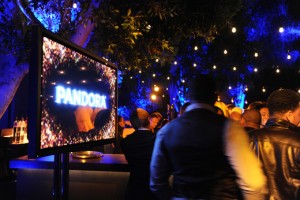 Rapper-producer- entrepreneur- and international DJ Lil Jon took the stage just around 9:30. He was announced as a Grammy Nominee but he quickly reminded the crowd, “I didn’t win a Grammy tonight but I am a Grammy winner!” before telling the audience this was the best damn party to be at to celebrate The Grammys. 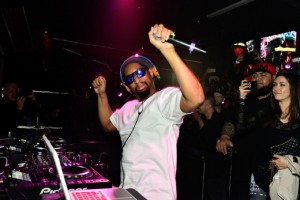 Lil Jon played a full set, stopping just around eleven o’clock, with a mix of current hits including Bruno Mars’ ‘Uptown Funk’ and 90’s FAVS like his hit ‘Get Low.’ The crowd was on their feet the entire evening as the club doused the audience with confetti and cold air blasts in true Vegas style!

We’ve been to our share of parties but Lil Jon really had this crowd turned up! He was a master at both his playlist and at engaging the audience. It’s no wonder he is a Grammy winner.