The inaugural PEOPLE Magazine Awards were held at the Beverly Hilton this week and Press Pass LA was on the red carpet to bring you coverage of this star-studded event which captured a snapshot of the year in pop culture. The evening was hosted by Nick Cannon with performances by 5 Seconds of Summer, Maroon 5, Gwen Stefani and Pharrell Williams.

The first ever PEOPLE Magazine Award winners are:

On Screen TV Couple of the Year
Mindy Kaling and Chris Messina,

Model of the Year
Karlie Kloss 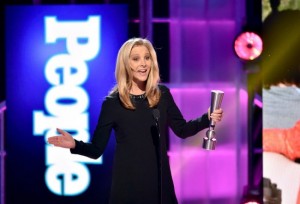 For footage and press materials from the event please visit: http://www.epklink.com/PeopleMagazineAwards
For digital assets and gif galleries, please go to http://bit.ly/PeopleMagContent