Great news Barden Bella fans! On Monday, Universal Pictures confirmed for Pitch Perfect 3 to be released on July 21, 2017. How aca-awesome is that? 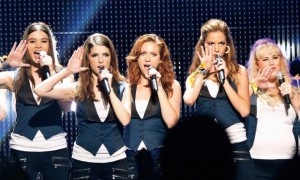 After the first two films received major box office success, we aren’t surprised that a third addition is in the making. Anna Kendrick and Rebel Wilson plan to return for the third installment. In light of this announcement, Kendrick took to Instagram to celebrate the third film being confirmed.

Although things are still in the works, we hope to see a return from Hailee Steinfeld and other fan favorites. Hopefully Pitch Perfect 3 will be as aca-tastic as the previous installments!