Renowned for its robust programming of multidisciplinary artists, POP Montreal announces its first wave of musical talent for 2018. 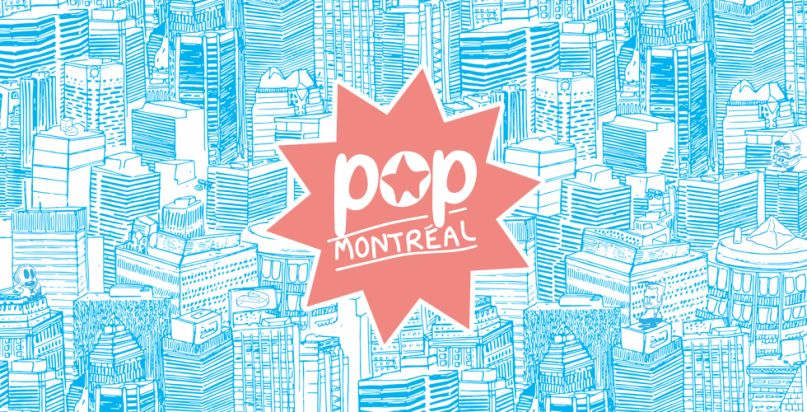 Whether you come for the music or for POP’s many segments – Film POP, Art POP, POP Symposium, Puces POP, and Kids POP -the five day event is sure to have something for everyone. For a limited time, the POP Montreal  Discovery Pass is $100+tax (regular $300 + tax) Pass includes skip the line access to the whole festival and more! Don’t forget POP Montreal’s warm up to summer, the Marché des Possibles every weekend from June 22 to July 29.
Want to know more about the line-up? The creative team provides quick insight on the artists playing this year below.
Watch the POP Montreal trailer here. 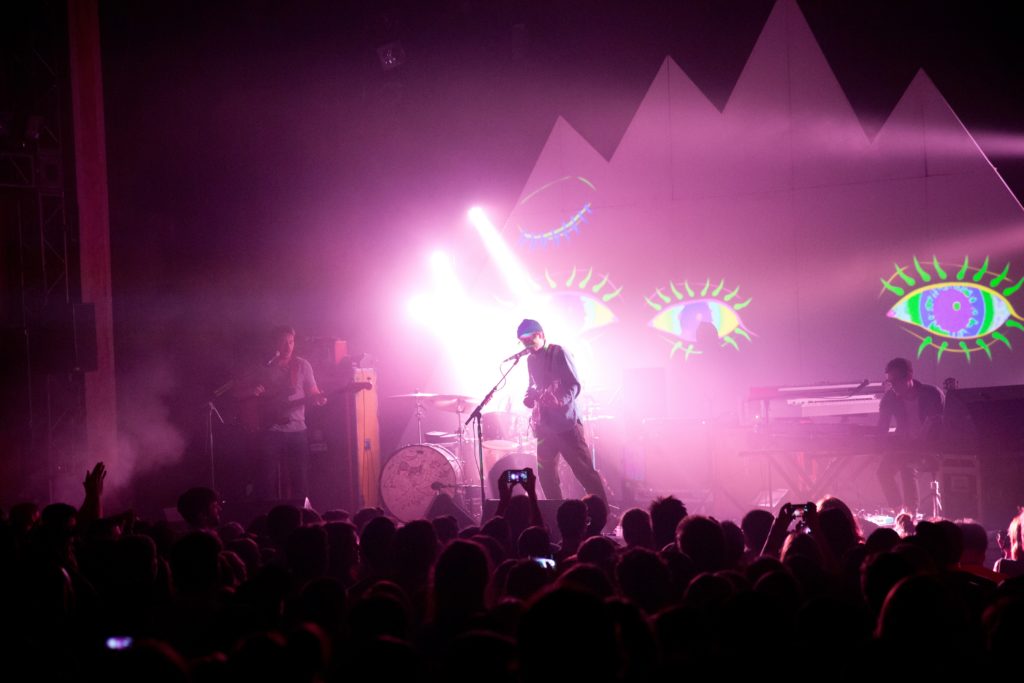