Press Pass LA is excited to announce The Rel/Event Series Part II. After attending Part I of the series in October at The Attic in Hollywood, we had to be involved for Part II. Plus, our very own CEO, Jennifer Buonantony will be moderating one of the panels! Check out the full schedule and details below. 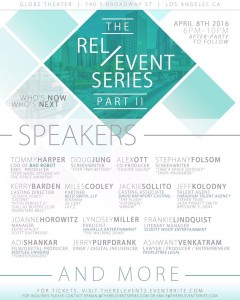 The Rel/Event will be continuing their celebration of “who’s who” in entertainment Part II of their series celebrating buzzworthy projects and featuring producers, actors, agents, and casting directors and more.

Part II will again allow attendees to connect with fellow creatives, get insight into the entertainment industry, and rub elbows with the industry’s best! Check out the full lineup and ticket details below.

Purchase tickets before February 15th for a chance to win dinner with producer Adi Shankar. 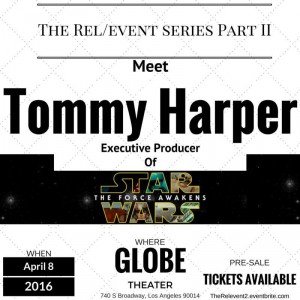 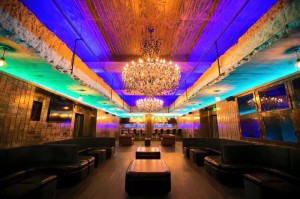 Check out the location for the after-party, The Reserve in downtown Los Angeles.