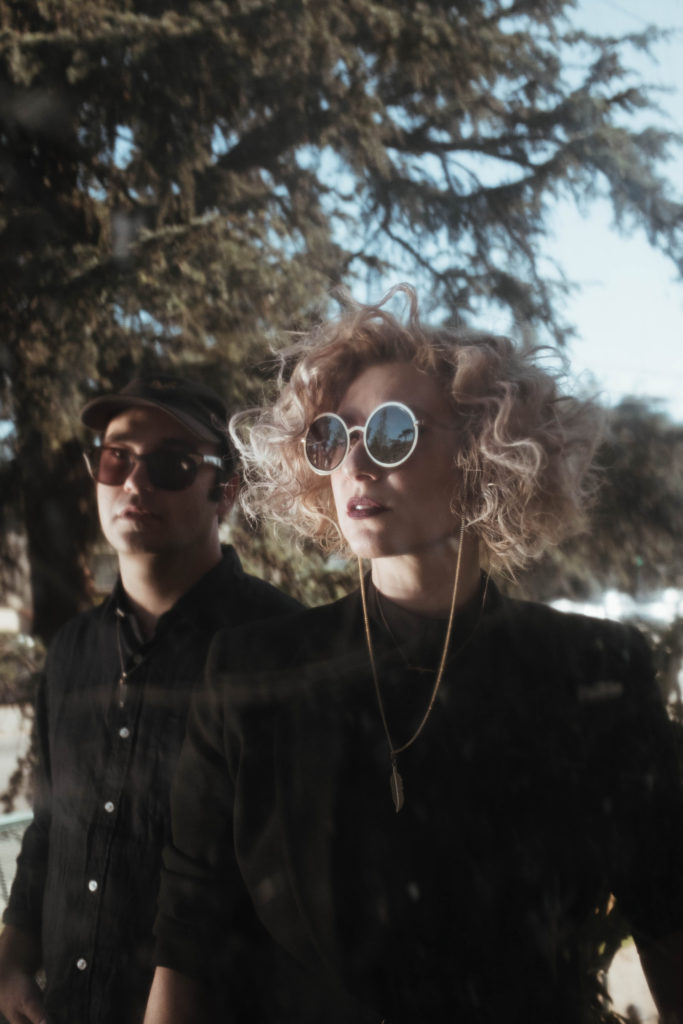 Chameleon may be ADLT VDEO’s debut, but it probably isn’t the first time you’ve heard this duo. Mindy Jones is the primary vocalist for Moby and Luke Top fronted the band Fool’s Gold, who PPLA caught up with in 2015. Even knowing the distinct styles of both Mindy and Luke’s other projects, you’d be hard pressed to hear their influence in ADLT VDEO – the sound is something unique, a gloomy filter on a pop dream.

The EP opens with Alive, a song that sounds instrumentally uncanny but is lyrically beautiful, a pattern that continues throughout the album. In a seemingly decisive layout, the second track Break is by far the most pop-driven, upbeat song on Chameleon – a hit tailored for Spotify’s Indie Mix. In stark contrast, the duo’s eerie cover of Where Did Our Love Go will stay under your skin for days.

Spoiler Alert: tracks Start Over and Start Over Again have the same lyrics. In a testament to their songwriting abilities, you wouldn’t know the songs were similar in any way – one has a carefree, upbeat quality to it while the other is reminiscent of a song Beach House may have crafted. Both are equally intoxicating and unique, standing strong on their own.

Overall, Chameleon is an impressive debut from already impressive artists who sound like they have been working together for years. It is equal parts beautiful and haunting, sultry and upbeat. Make sure to follow ADLT VDEO and check out Chameleon when it’s released on October 20.