Every year we have the pleasure of heading out to Catalina Island for the annual film festival. This year, the festival expanded to Long Beach, CA, and honored talent including Richard Dreyfuss, Rob Riggle, Rosie Perez, Kevin Hart, and more.

Catalina Island is just a short distance (22 miles) off the coast of California but the island has long had a sense of  Hollywood magic attached to it!  Each year, we look forward to the film festival which highlights some of the best talent in the business and some of the most notable up and coming filmmakers.

This year, the festival expanded to include screenings and panels in Long Beach, CA, so that more attendees and media could participate.

The festival kicked off in Long Beach at the Art Theatre on Wednesday, September 26th with a screening of “Bethany Hamilton: Unstoppable,” a documentary about the inspiring life of Bethany beyond the film “Soul Surfer.”  As huge fans of her story and career (we follow her on Instagram and so should you!) we knew this one was not to miss! The evening also included the Humanitarian Award which went to Actress Rosie Perez and Director Ramon Rodriguez for their efforts to rebuild Puerto Rico with their film “Pa’lante.” 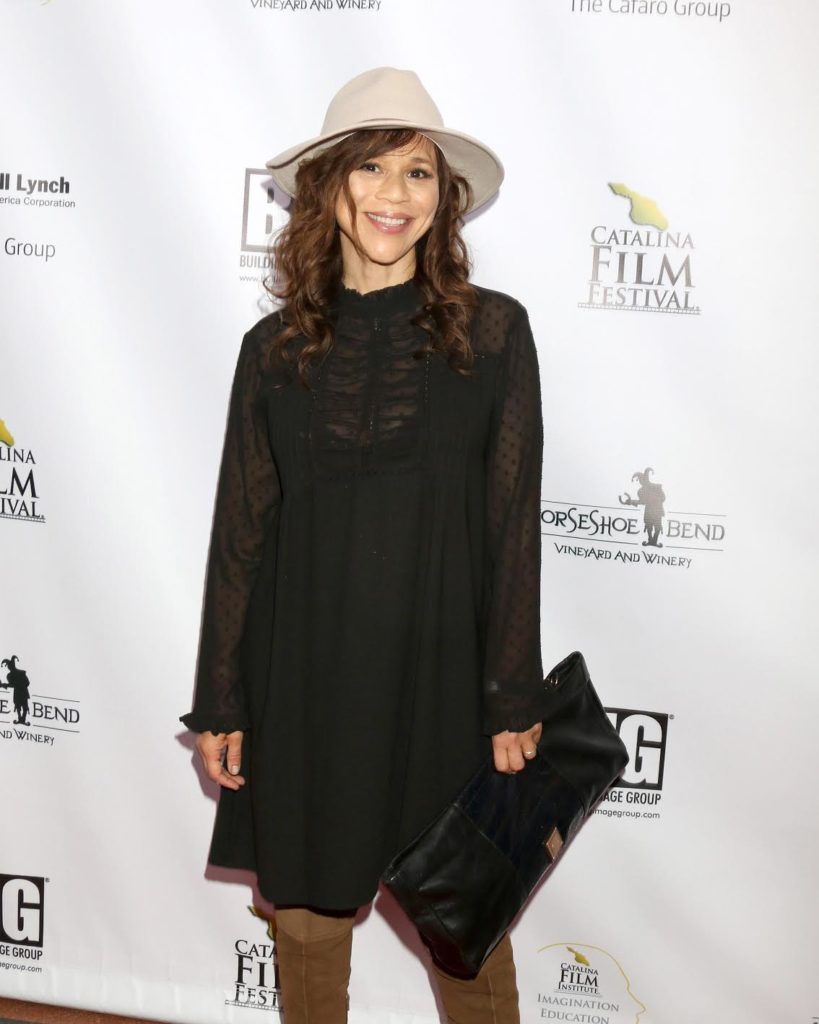 The action continued on Thursday at the Courtyard Marriott in Downtown Long Beach with a spotlight on Richard Dreyfuss featuring moderator Deadline’s Geoff Boucher. Following this, the house was packed for a discussion for the  Women Filmmakers (Screenwriter/Directors) panel. The evening kicked off with the Wes Craven Horror Block and presentation of the Craven Award to actor/filmmaker Rob Belushi (son of Jim Belushi.) The evening also debuted the films ” The Last Ten Seconds” a short and feature film, “Bullitt County.”

We joined the festival on Friday out on the island! Our trip included the always relaxing and scenic ride out to the island on the Catalina Express.  Let us just say, there is nothing like pulling into the clear blue waters of Avalon and setting eyes on the Avalon Theater to take your breathe away.

Once on the island, we checked into our accommodations at the Catalina Island Inn. This quaint, family owned hotel was located just a few feet from the main strip and featured its own massage spa in the hotel. We definitely recommend booking for your next weekend getaway.

We attended the red carpets on both Friday and Saturday night and had the chance to speak with Grammy Award winning singer/songwriter and actress, Ashanti, who  received Catalina Film Fest’s Avalon Award.  The award is presented to a female actor or filmmaker who is unafraid to enter Hollywood’s uncharted waters and take risks with her career choices, movie roles and film projects. 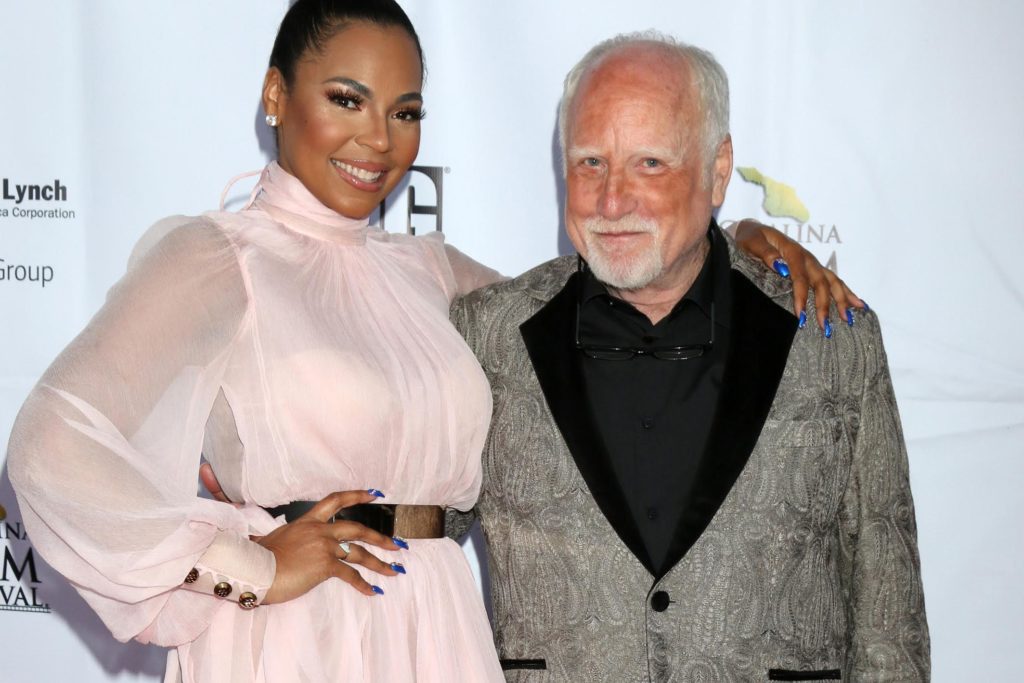 We also spoke with actor Rob Riggle who was honored with the Spotlight Award and Academy Award winner, Richard Dreyfuss, was received the Stanley Kramer Social Artist Award. You can watch our video interview with both actors below.

In addition, Kevin Hart received the Mack Sennett King of Comedy Award which he accepted via video as he was on the road promoting the opening weekend of his film “Night School.” Also in attendance in cluded Justine Bateman with her short film, Five Minutes, which releases on Amazon Prime on Oct.1st; London Brown (Ballers, The Hustle); Rachel Hendrix with the feature film Virginia Minnesota; Kaitlyn Black (Hart of Dixie) Chris Mulkey (Whiplash) with the feature film, Make Love Great Again; Dana Sparks (Passions); Jim Meskimen (How the Grinch Stole Christmas) with his short film, Son to Son; and more.