You may remember we featured Australian actress and Hollywood newcomer, Wendy Wilkins a few years back. We caught back up with Wendy in time for the debut of her memoir, “Sex, Love & Cops” and to chat about her feature film at Dances with Films Festival.

PPLA: Since we last spoke, a lot has happened in your career. You are about to debut a memoir about your time being a cop, prior to pursing real estate and acting. What inspired you to write this and what can readers expect?

Yes, I’m really excited! It’s my memoir of my five years as a young cop, called “Sex, love & cops.”.  As well as being an actress, I write and am creating content. I had been jotting down stories as I told them to my friends. If I had a dollar for every surprised reaction I get when people find out I was a cop, I would be able to buy a nice island like Richard Branson’s getaway!   I get lots of questions like “A real cop?” “Did you carry a gun?” “Oh… but in Australia, not much happened there!”

Have you seen the Oscar nominated movie “Animal Kingdom?”  I knew some of the real criminals portrayed in that movie and knew the two young cops that were ambushed and killed. And yes, I carried a smith and wesson ’38.  My sister always asks me to relay stories from when I was a cop  and everyone seems to enjoy them so  I wrote a screenplay loosely based on my life as a young cop and my feelings of being torn between my career and following a loved one . 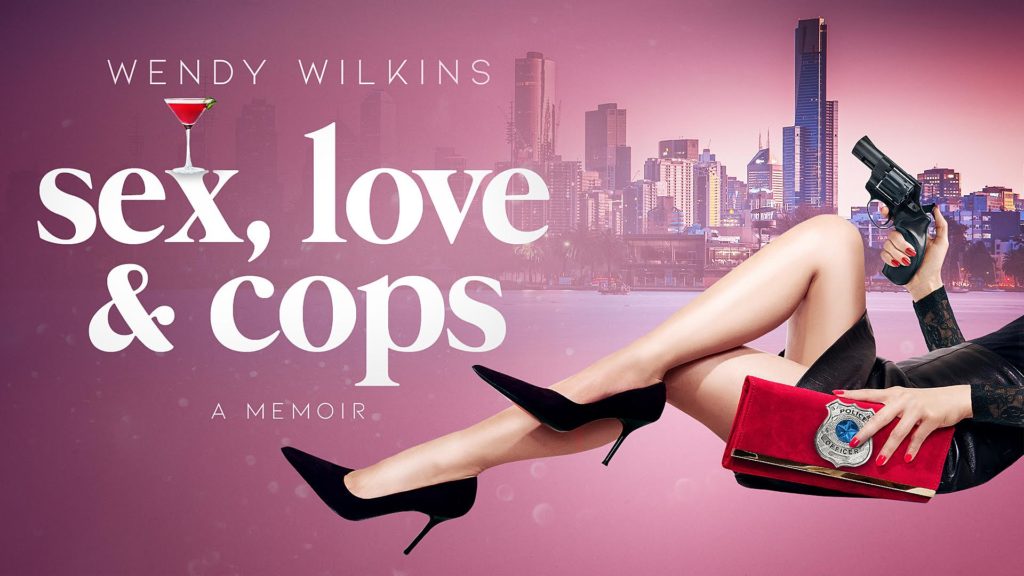 The screenplay follows both versions of the different choices. One of my favorite movies “Sliding Doors” with Gwyneth Paltrow” executed this concept well.   While writing this movie, I kept remembering more and more stories of when I was a cop and someone suggested, you should write a book. I wrote vignettes like the stories in Candace Bushnells’ novella “Sex and The City” which kind of ‘gave me a way in’ to write it . The process was cathartic, looking back on my young years and the choices I have made relationship and career wise.
It will be available on amazon as an e-book and paperback, and I will be announcing where I will be doing book signings on my Instagram.

PPLA: You also have a new film debuting soon? Tell us about your role and where we can see it?

WW: Oh yes, what a dream come true! I attended the world premiere of the comedy feature film “Deany Bean is Dean”  which was shown at the famous TLC Mann’s Chinese Theater on Hollywood Boulevard right next door to where they hold the Oscars.  George Clooney was getting a lifetime achievement award the same night, so lots happening. I was thrilled to be cast in the role. It was so much fun to play. I had quite an arc, a “Devil Wears Prada type Boss meets Goldie Hawn in Overboard.” There was a lot of comedic moments and a great story, about a girl who spirals downwards after being dumped by her boyfriend. As she attempts to win him back , there are many cringeworthy moments, lots of comedy and even an empowering message for women, quite a ride.

I am fortunate to have a diverse bunch of friends that were able to come along to the premiere and every one of them enjoyed it which is such a joy. It was such a great script and it was really well  executed by the filmmakers.  The film was world premiered as part of the highly regarded film festival Dances with Films. I was so impressed with all the films I saw at the festival, such a high calibre and panels with major casting directors and distributers giving valuable talks.  I have had a few films in festivals and attended some of the big ones such as Cannes and Sundance which are amazing and I really recommend checking out this one if you are local to Los Angeles.

PPLA: What’s next for you?

WW: I have just been cast for a second time through the Larry Moss  (Master acting coach and Director) network  in the professional development play reading series. A  live stream reading of Pygmalion (My Fair Lady),  Mrs Higgins. It is an exciting new way for people to watch a play reading from their own living room and it is going to be streamed all around the world. I also have a dramedy tv project in development with a writing partner based around an Los Angeles Real estate agency and the craziness surrounding the eclectic bunch of characters. I am thrilled to share that I just signed theatrically with Aqua Talent, Courtney Peldon, who really knows the industry inside and out, so I am looking forward to a busy episodic season ahead!

PPLA: Any new career pointers for actors that you’ve learned since we last spoke?
WW: Oh yes Mindset, mindset, mindset and just know that this is a long game! The more I work in this career, the more I understand that it’s a long game and you have to be ready for whatever comes.  An elite athlete trains for the Olympics for six years before that possible one moment on the podium. There have been times where I feel a little disillusioned that I am working at my craft but not seeing the results I expected.  It always helped to think of those athletes. It keeps me grounded.  I am enjoying the journey much more now that I am not so tied to the outcome.
PPLA: Anything else you want to share?

WW: I recently was honored to receive my American citizenship. I cried when I received it!

FAV LA Restaurant?  I love La Pergoletta in Los Feliz ( though reluctant to tell people ha ha, it’s a local secret gem) It’s a little family Italian restaurant  that just recently became licensed. Very casual, great pasta.  I also love Shutters on the Beach in Santa Monica.  We had the most divine birthday lunch there recently for my friend who was here from Australia. The Lobster rolls are fabulous especially with a cold glass of Rose.
FAV Song right now?  It’s still “This is Me” from the Greatest Showman , I love the whole soundtrack! 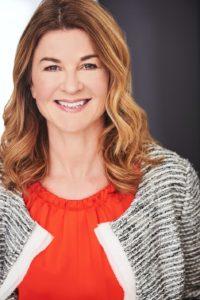 FAV place to get inspired? The beachAny classes/headshot photographers or other pros you recommend for actors? I just had a new headshot session with David Muller. I was really happy with them.  It was my favorite headshot session to date. I researched a lot before choosing him and also knew what I was going after as my main theatrical. I really like Stan Kirsch for helping stay audition ready.  Bonnie Gillespie has a great book called Self Management for Actors and workshops to help with the business and mindset side of being a creative artist. Bonnie is also a casting director and says your headshot should look like the best version of you as you walk out the door on a normal day. You do not want your headshot to be the result of six hours of getting ready, going to the hairdresser and having a professional makeup session. We don’t have time to do that before every audition. We should be preparing for the role and  be relaxed about the fact we look like our headshot when we walk into the casting directors office. I also recommend having a really good self tape session place at your fingertips or a professional set up at home with access to a good reader.  I have used The Actors Company on Formosa recently and they are great. I am getting more and more requests for self tapes. Though if you are asked to go in to the room that’s always the best.